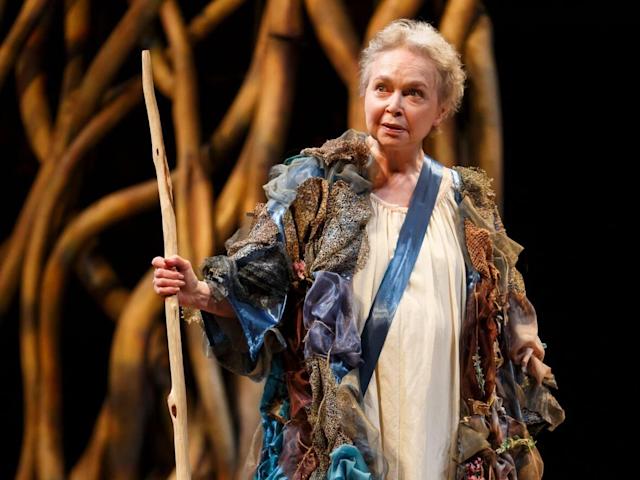 Canadian theatre giant and Stratford Festival mainstay Martha Henry has died, the festival confirmed in an email to CBC News.

She died from cancer in her Stratford, Ont., home just after midnight, surrounded by her family, festival organizers said. It was just 12 days after she gave her final performance in Edward Albee’s Three Tall Women at the festival.

“Our hearts are shattered,” artistic director Antoni Cimolino was quoted as saying in a news release.

“The name Martha Henry is synonymous with artistry, intelligence and beauty. As an actor, her performances became the stuff of legend…. Her sense of responsibility to the theatre was so profound that it enabled her to endure pain and face down her terminal disease to complete an astoundingly truthful performance as a dying woman in Three Tall Woman. Her life became art.”