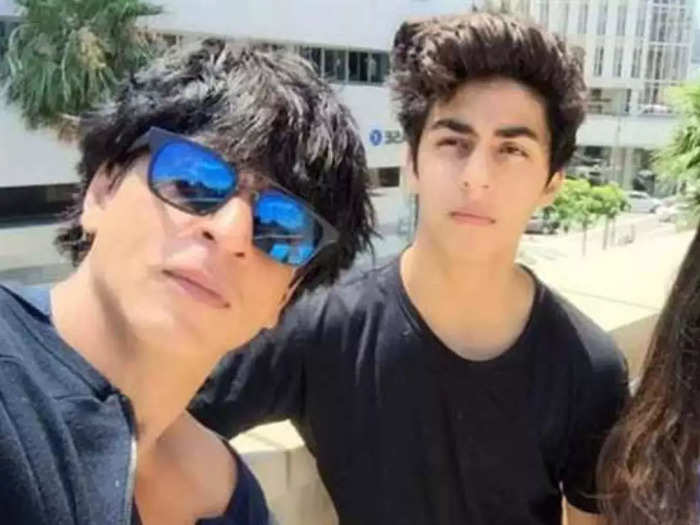 Aryan Khan has been having a really tough time. The star kid is in custody over his involvement in the Mumbai cruise drug case. Multiple bail pleas have been rejected by the court now. Many celebrities including Hrithik Roshan, Vishal Dadlani have spoken in support of Shah Rukh Khan’s son. Now, the latest one to react is television actress Kamya Punjabi.

In a recent update, Shah Rukh Khan visited Aryan today morning at Arthur Road Jail. The meeting was brief as per the allowed time frame. He struggled when he left the premises as he was mobbed by the media. Satish Maneshinde, on the other hand, approached the high court for bail but the hearing has been moved to 26th October.

Reacting to NDPS special court rejecting Aryan Khan’s bail, Kamya Punjabi took to her Twitter and shared, “What has happened to our Judiciary system? Aam janta trusts our judiciary system as they are a neutral body and hence not supposed to be biased. This is harassment n a one sided opinion. There are so many other ways to interrogate, like house arrest, etc. why keep in Jail? #AryanKhan.”