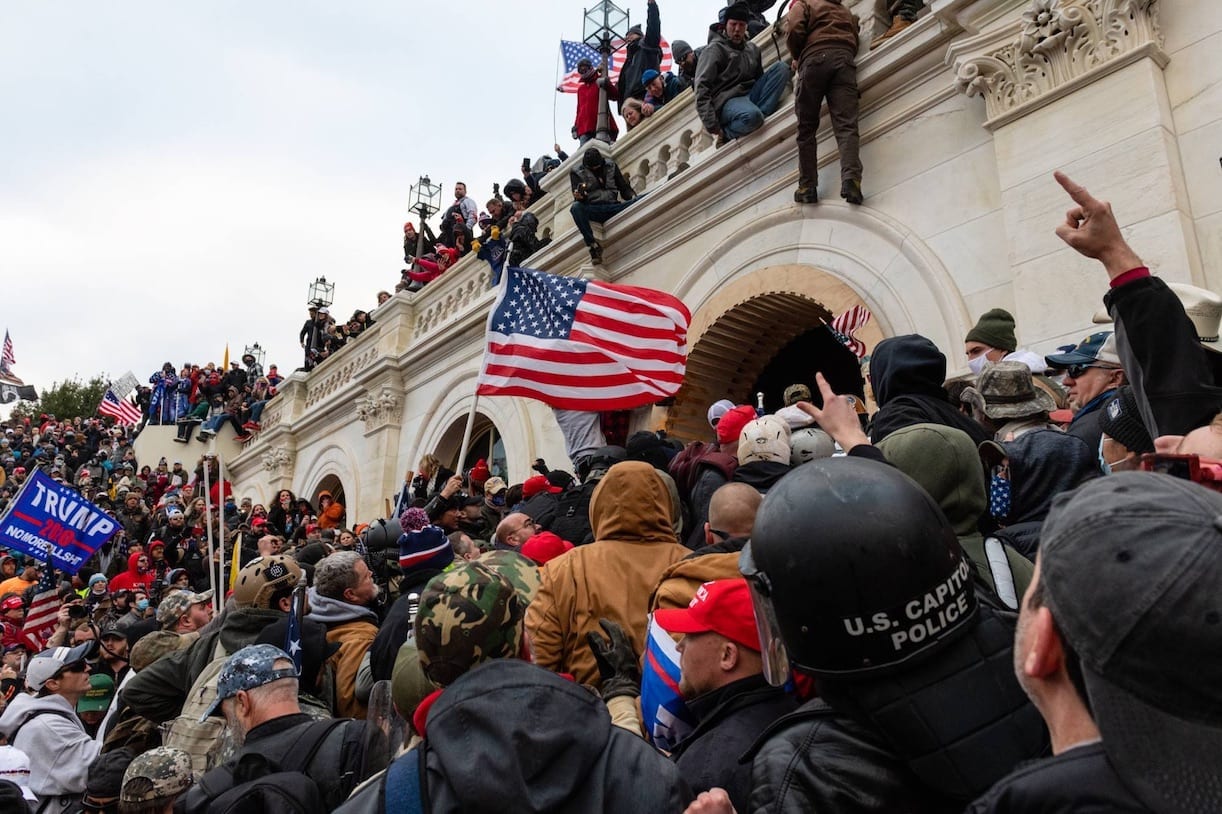 As the United States and nations around the world struggle to blunt the effects of rising temperatures and extreme weather, sweeping assessments released Thursday by the White House, U.S. intelligence community and Pentagon conclude that climate change will exacerbate long-standing threats to global security.

Together, the reports show a deepening concern within the U.S. security establishment that the shifts unleashed by climate change can reshape U.S. strategic interests, offer new opportunities to rivals such as China, and increase instability in nuclear states such as North Korea and Pakistan. They come as world leaders prepare to gather in Glasgow next month for a set of crucial climate talks.

The new National Intelligence Estimate on climate, a first-of-its kind document by the Office of the Director of National Intelligence, builds on other grim warnings from national security officials about how a changing climate could upend societies and topple governments.

“We assess that climate change will increasingly exacerbate risks to U.S. national security interests as the physical impacts increase and geopolitical tensions mount about how to respond to the challenge,” the document states. It also concludes that while momentum is growing to reduce global emissions of greenhouse gases, “current policies and pledges are insufficient” to meet the goals that countries laid out in the landmark Paris climate accord.