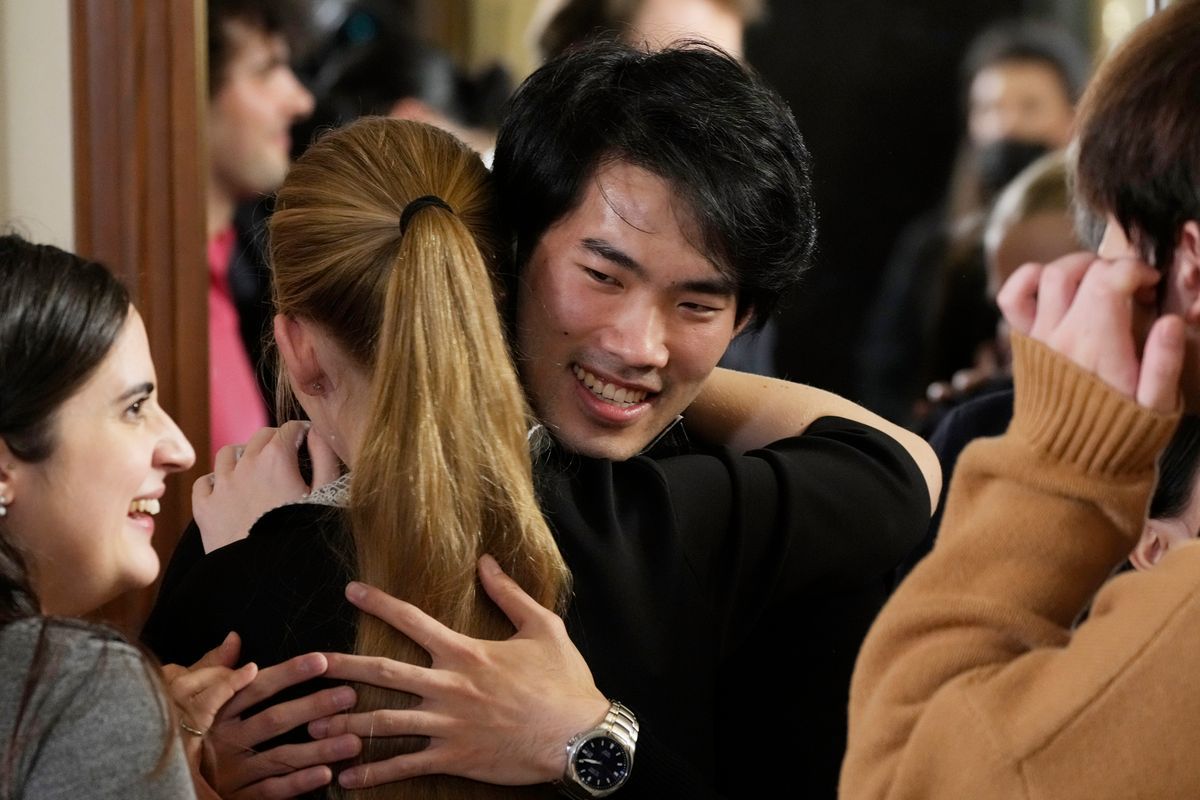 Bruce (Xiaoyu) Liu’s piano playing has been described as elegant and jaw-dropping. Now the 24-year-old Montrealer’s skill has earned him first prize in one of the most prestigious and oldest piano competitions in the world.

His teacher, Đặng Thái Sơn, loved seeing the crowd’s response Thursday in Warsaw, Poland, where he was also serving as a juror during the 18th International Fryderyk Chopin Piano Competition.

“You can see their reaction in the hall … a standing ovation,” he said.

Liu is a graduate of the Montreal Conservatory of Music, where he studied under Richard Raymond.

Raymond said seeing a student win at that level of competition is a dream come true. “Because you work in the background a lot, but we are there, all the way through their development and their growth,” he said.

From competitor to teacher
Liu had been getting ready for the competition with Sơn’s help, and there are few people as qualified.

Sơn, who lives in Montreal, won first prize at the Chopin Competition in 1980. That was the first time that a top international competition was won by an Asian pianist.