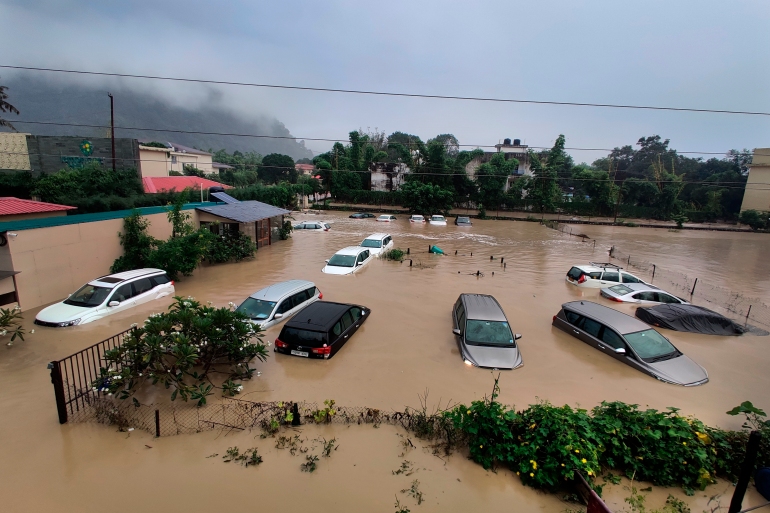 New Delhi (CNN)The death toll from flooding and landslides in Nepal rose to 104 on Friday after 27 more deaths were reported since Wednesday evening, Phanindra Mani Pokharel, a spokesperson for Nepal’s ministry of home affairs, said on Friday morning.

At least 201 deaths have been reported across Nepal and the Indian states of Kerala and Uttarakhand as of Friday.
Nepal began receiving heavy rainfall on Monday after a low-pressure system formed over northern India, bringing in moisture from the Bay of Bengal.
At least 70 people have died in the northern Indian state of Uttarakhand, which also experienced flooding, Uttarakhand’s director general of police Ashok Kumar told CNN.
Nainital district in Uttarakhand was the worst-affected and accounts for about half of the deaths.