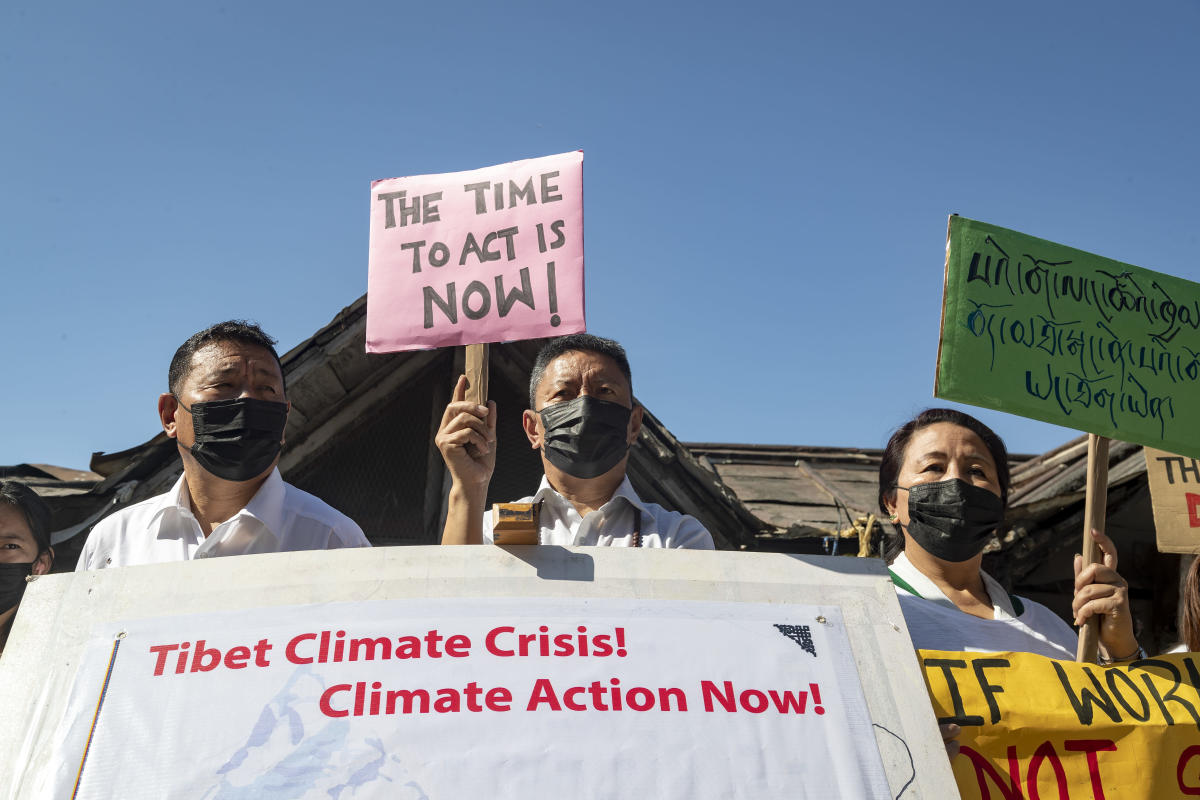 Poorer countries are to be offered billions of dollars more in funding in an effort to break the impasse between developed and developing countries at the UN Cop26 climate summit. The UK government, as Cop26 host, will unveil the proposals on Monday along with ministers from Germany and Canada, who have been charged

“Developed countries must deliver on the $100bn a year promised to developing nations. This is a totemic figure, a matter of trust, and trust is a hard-won and fragile commodity in climate negotiations.”