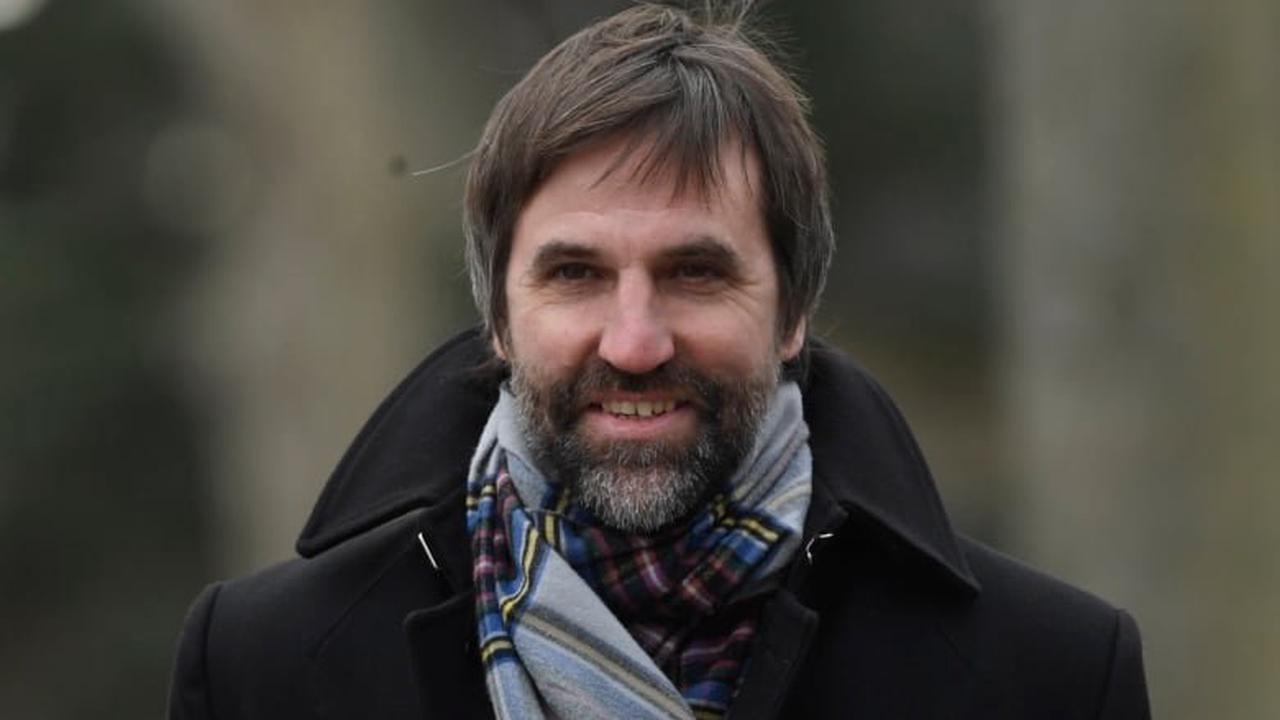 Long-time environmental activist Steven Guilbeault will be Canada’s next minister of the environment and climate change, CBC News has confirmed.

Liberal sources told CBC News that Guilbeault, who has worked with groups such as Equiterre and Greenpeace, will be moved to the crucial portfolio from his previous post as heritage minister.

His appointment comes just days ahead of the United Nations climate change conference in Glasgow (COP26), which will draw leaders from around the world — including Prime Minister Justin Trudeau — to discuss the climate crisis.

Harjit Sajjan, who has been serving as national defence minister amid a growing sexual misconduct crisis in the military, is also expected to be among those headed to new jobs when Trudeau reveals the makeup of his next cabinet Tuesday.

Liberal sources tell CBC News they are expecting a significant cabinet shuffle that will include the heads of multiple senior portfolios.

Health Minister Patty Hajdu, who took on that job just months before the pandemic, will also be moved to a new job. There are plans to add a second junior minister to the health portfolio.