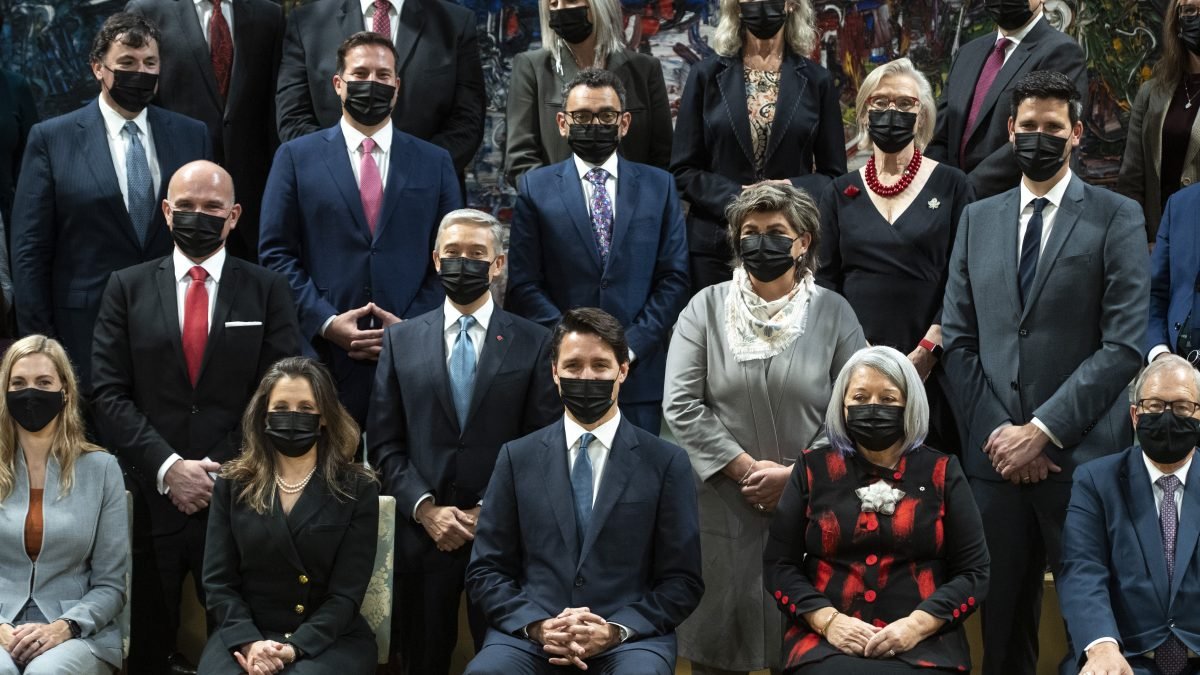 As any student of government will tell you, there are traditional levers of power in Ottawa: Finance, Foreign Affairs and Defence.

They constitute the power to spend and make economic policy, the power to manage the country’s image abroad and the power to defend ourselves in a time of crisis.

Those levers are now — for the first time in Canada — collectively in the hands of women: Chrystia Freeland at Finance; Mélanie Joly at Global Affairs; and Anita Anand at the Department of National Defence.

Who’s who in Justin Trudeau’s 2021 cabinet
“I really, really hope that this is the new norm, rather than just a moment in time where we have women in big files and influential power in government,” said Charlotte Duval-Lantoine, a fellow with the Canadian Global Affairs Institute.

Inarguably, Anand has been given the most politically troublesome post. She has been vested with the expectation of bringing about meaningful change in a hidebound military institution which has lurched from crisis to crisis since allegations of sexual misconduct rocked its senior leadership.

The last woman to hold the defence portfolio was Kim Campbell — three decades ago.

Since Anand, the former procurement minister, is walking into the centre of a legal and social hurricane — with nearly a dozen flag and general officers on leave, or facing investigation, or leaving the military altogether — Duval-Lantoine said people should temper their expectations.

She said it’s critical to attribute the future success or failures of all three women not to their gender, but rather their decisions.

Appointments bring ‘hope, but with caution’
Each of the ministers will need rock-solid support from their staff and the political backing of the prime minister’s office to drive the necessary change, said Duval-Lantoine.

The appointments, unveiled Tuesday, “bring a lot of hope, but with caution,” she said.

Megan MacKenzie, an expert in security studies and military culture at Burnaby, B.C.-based Simon Fraser University, said the appointments go beyond gender parity and place real power to shape the country’s future in the hands of women.

“They represent a next phase of leadership,” said MacKenzie.