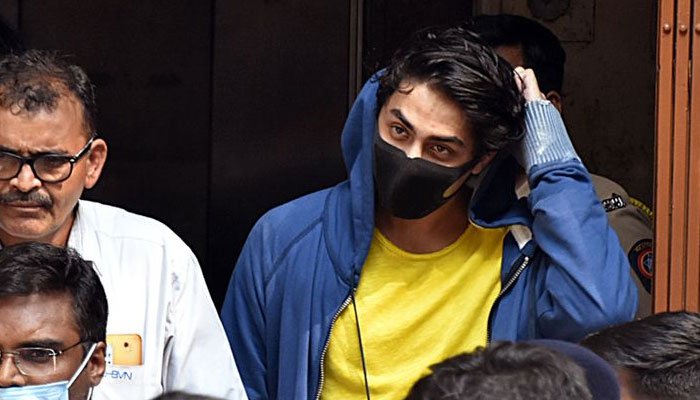 On Thursday, the Bombay High Court passed the order to release Aryan Khan, Arbaaz Merchant and Munmun Dhamecha in the Mumbai cruise drugs case. The accused are currently lodged in Arthur Jail Road.

Aryan Khan will step out of jail on Friday in light of pending paper work and procedures.

“My contention is he was found in possession. He was connected with drug peddlers. It was a commercial quantity. Hence we invoked 28 and 29. It was only 4 hours and they were aware of the grounds so it cannot be an illegal arrest. Conspiracy is difficult to prove. Only the conspirator knows how they conspired. I will leave to the conscience of the court.”

Aryan’s advocate, Mukul Rohatgi argued on Aryan Khan’s behalf and stated, “I knew only Arbaaz, I did not know anyone else. It is true it is difficult to prove that there is common meeting of mind. But facts cannot be ignored. There has to be meeting of minds. There may be conscious possession of 6 gms, but how do you prove the other recovered substance?”