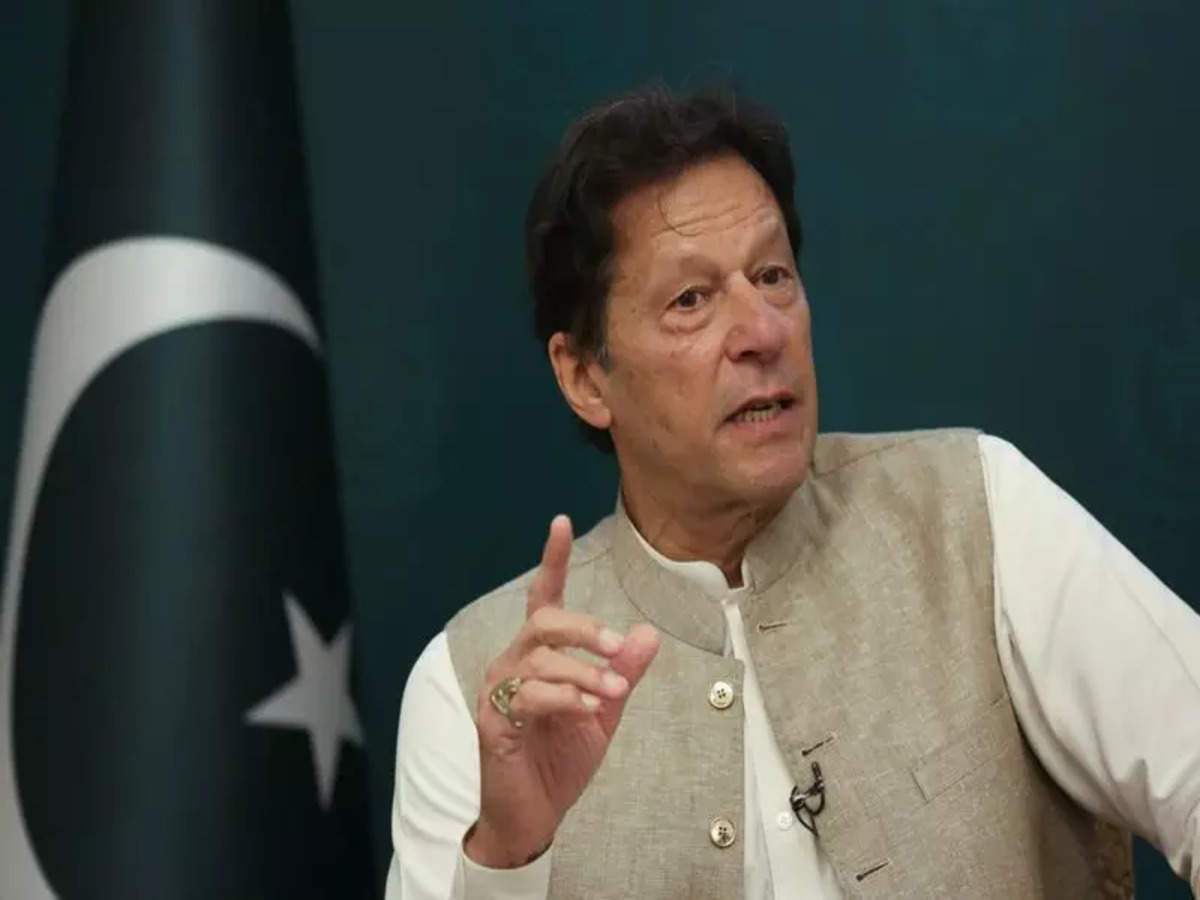 ISLAMABAD:
People across the country on Wednesday observed the Kashmir Black Day to condemn India’s aggression in Indian Illegally Occupied Jammu & Kashmir (IIOJK) and stressed a just solution for the longstanding dispute.

People in all four provinces – including Sindh, Punjab, Balochistan, and Khyber-Pakhtunkhwa – and Azad Jammu and Kashmir and Gilgit-Baltistan held rallies to extend their support to Kashmiris struggle for freedom. Holding banners, they also demanded of the United Nations and international organisations to play its role in resolving the issue.

“We want to tell them [Kashmiris] that Pakistan is yours. Pakistan wants to call the attention of the international community towards the oppression and barbarism that is continuing in Kashmir,” he said at a rally in Islamabad to mark the Kashmir Black Day against the occupation of the valley by Indian forces since Oct 27, 1947.

The president said that on October 27, 1947, India occupied Jammu and Kashmir through an illegal intervention. “The worst series of state terrorism and persecution against the Kashmiri people day continues till date,” he added.

In his message on the occasion, Prime Minister Imran Khan said that India’s illegal occupation was meant to “suppress the legitimate aspirations” of the Kashmiri people to freely determine their future.

The prime minister added that the day commemorates the countless sacrifices Kashmiris have made and continue to make as they resist the inhuman occupation and subjugation by India against their will.

Also read ‘Black Day’ to be observed on October 27

“Even after 70 decades of brutal rule by Indian Occupation Forces, the will of the Kashmiris remains strong. We salute Kashmiri men, women, and children for their resolve, courage, and determination,” PM Imran said, adding that Kashmiris are an inspiration for all freedom-loving people across the world.

He stated that the “long outstanding Jammu and Kashmir dispute” has been on the agenda of the UNSC since January 1948 and is an internationally recognised dispute as affirmed by numerous UNSC resolutions.

Information Minister Fawad Chaudhry also assured Kashmiris that Pakistanis would continue to support them as it had done for the past seven decades.

“We fought three wars for Kashmir. We have dedicated our economy, our politics, and foreign policy to the hopes of Kashmiris,” he said.

“The government of Imran Khan is standing with you with the same passion. The era of oppression will end and the sun of freedom will rise,” he said in a video message.