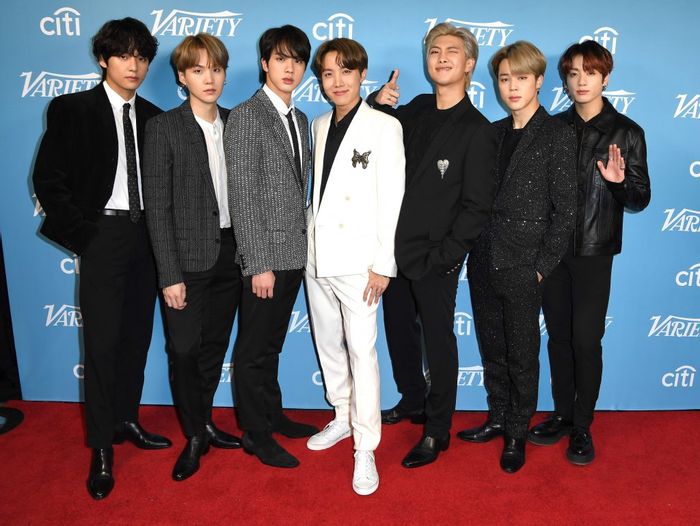 BTS nominated for AMAs – Here’s how they created history with their nomination
BTS has been nominated for American Music Awards, on October28, AMA announced their list of nominees. And guess what? BTS received three nominations including Favourite Pop Duo or Group, Favourite Pop Song for “Butter” and Artist of the year.

The good news doesn’t end here, not only are they nominated for AMAs but also, creating history, they became the first-ever Asian artist to receive a nomination for Artist of the Year! They will be up against the celebrated artists Ariana Grande, Drake, Olivia Rodgrigo, Taylor Swift and The Weeknd.

We all are aware of the fact that RM is particularly a huge fan of Drake and to be nominated in the same category as he, would be a great indicator of their huge success not only in terms of popularity but also as an artist.