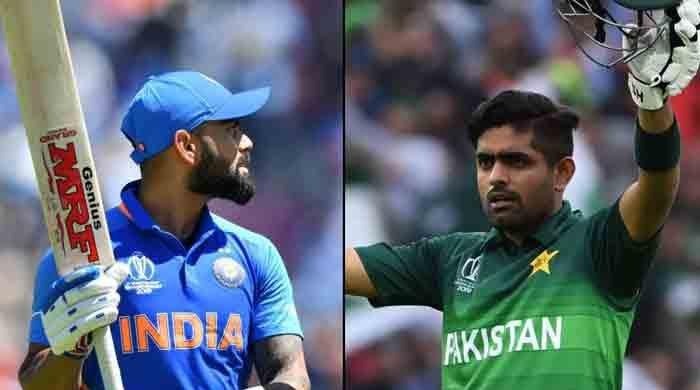 DUBAI: Pakistan skipper Babar Azam on Friday equaled another T20 record earlier held by India’s Virat Kohli — most T20 50s as captain — with a half-century against Afghanistan in last night’s thriller of a T20 World Cup match up.

The star Pakistani batter has now scored 13 half-centuries in the shortest format as captain — equaling Kohli’s record, but at a better rate.

It took Azam only 26 innings to reach the milestone, while the Indian skipper has scored as many in 44 innings.