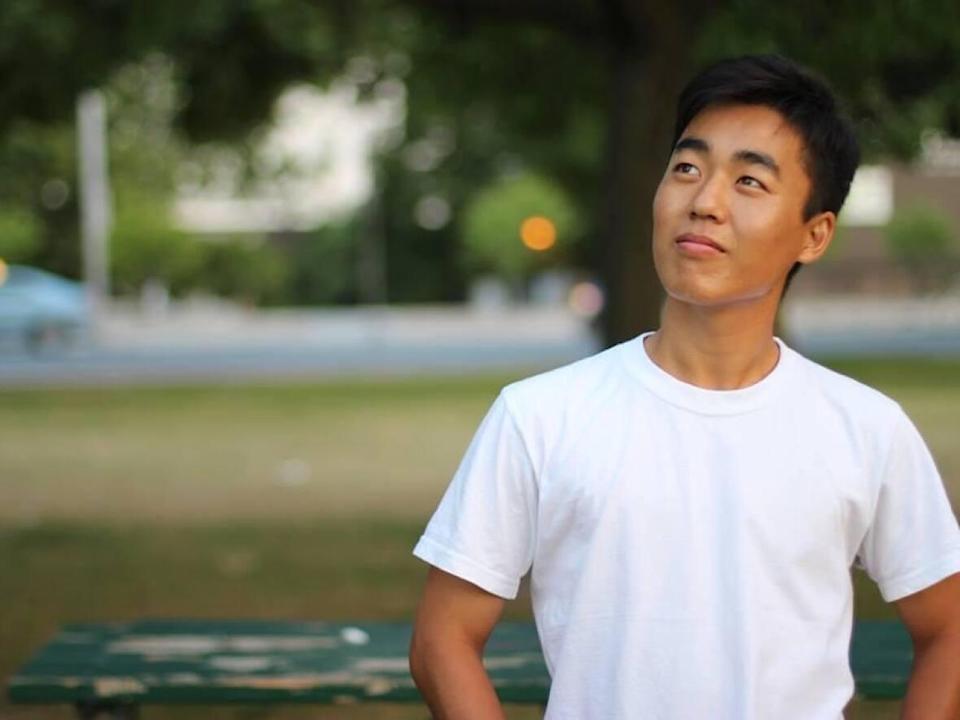 He first left at the age of six with his mom and grandmother.

Both times, Kim, now 27, says his mom was sent to a labour camp, where she was interrogated constantly, punished and tortured.

The family was successful only after attempting to escape a third time. Today, Kim is now a permanent resident, after living in Canada for 14 years.

Now, he says he’s hopeful a new pilot sponsorship program launching in Canada can help others like him.

“When Canadians help North Korean escapees, they’re helping someone like my mom, my grandma and myself,” Kim said.