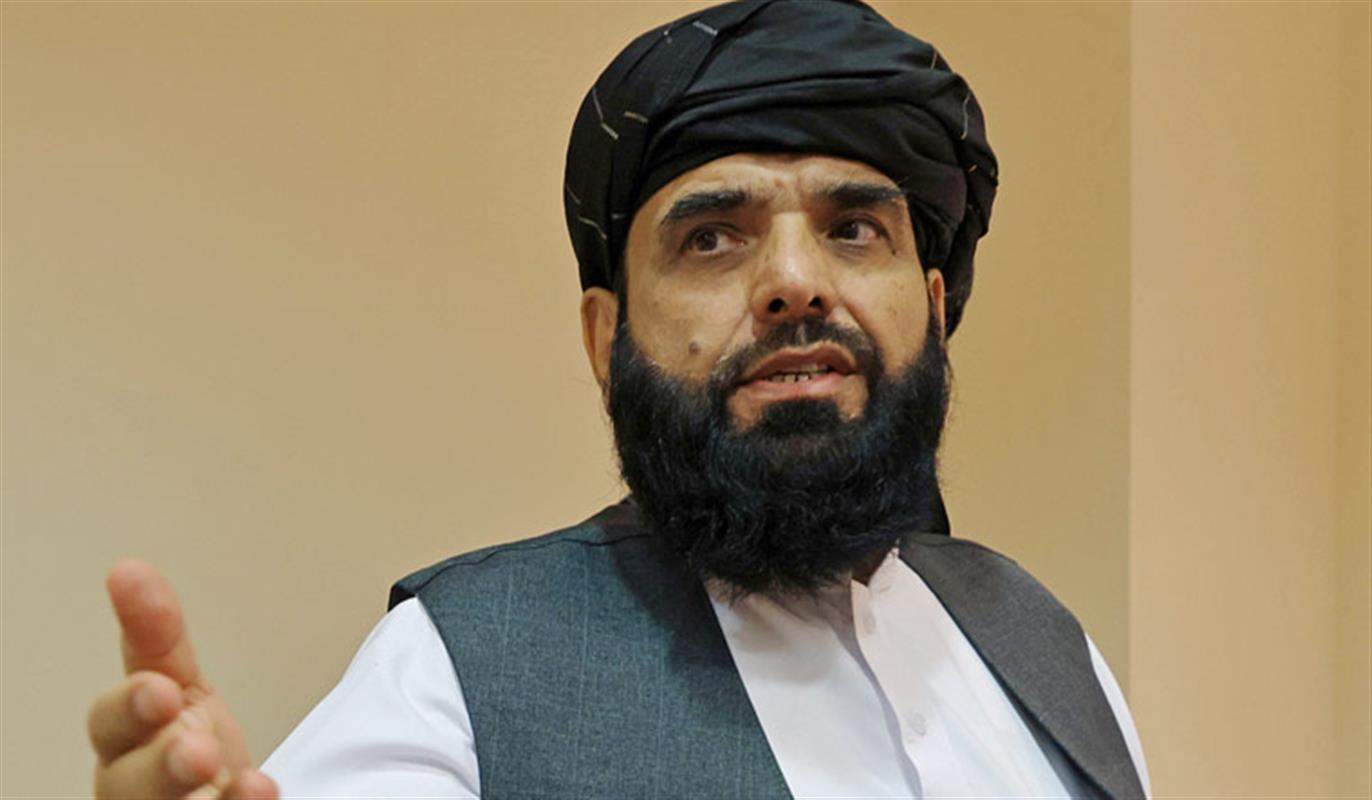 Afghanistan’s new Taliban regime urged international donors to resume full support for green projects in the country on Sunday, marking the start of the COP26 summit.

The movement seized power in Afghanistan in August after overthrowing the former US-backed regime, but has not yet been recognised by the international community.

As such, the new Islamic Emirate will not be represented in Glasgow when world leaders gather on Sunday to renew plans to tackle the global climate crisis.

But senior Taliban leader Suhail Shaheen said that climate programmes in Afghanistan that had already been approved for UN support should continue.

“Afghanistan has a fragile climate. There is a need for tremendous work,” he said on Twitter.