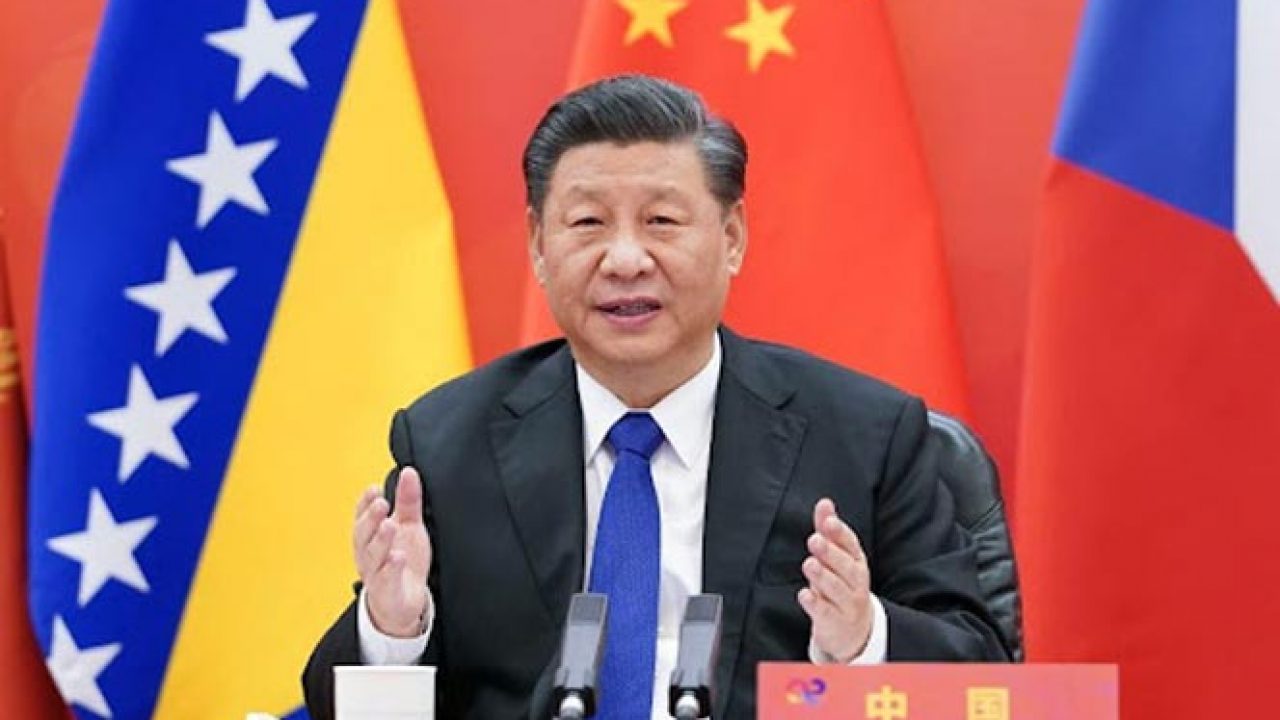 “First, we need to strengthen vaccine research and development (R&D) cooperation and support vaccine companies in conducting joint R&D and production with developing countries,” the initiative reads. “Second, we need to uphold equity and justice, and provide more vaccines to developing countries to meet the global vaccination target for 2022 as set by the World Health Organization (WHO),” according to the initiative. “Third, we need to support the World Trade Organization (WTO) in making an early decision on waiving intellectual property rights on COVID-19 vaccines, and encourage vaccine companies to transfer technology to developing countries.”

“Fourth, we need to scale up cross-border trade cooperation to ensure smooth trade in vaccines and related raw and auxiliary materials,” the initiative reads. “Fifth, we need to treat different vaccines equally and advance mutual recognition of vaccines in accordance with the WHO’s Emergency Use Listing,” according to the initiative. “Sixth, we need to provide financial support for global vaccine cooperation, especially for developing countries to access vaccines.”

During his address, Xi also called on the G20 group to shoulder its due responsibilities in the face of changes and a pandemic both unseen in a century. He called on the forum to bear in mind the future of humanity and people’s welfare, uphold openness, inclusiveness and win-win cooperation, practice true multilateralism, and promote the building of a community with a shared future for mankind.

President Xi said China has all along undertaken due international responsibilities commensurate with its national conditions. “We have actively advanced the green transition of our economy, and raised the ambition of our climate actions on our own initiative. In the past ten years, China phased out 120 million kilowatts of installed coal-fired power generation capacity. The construction of the first batch of wind and photovoltaic power stations with a total installed capacity of about 100 million kilowatts was launched in an orderly fashion. China will strive to peak its CO2 emissions before 2030 and achieve carbon neutrality before 2060. We will honor our words with actions and work with all countries to pursue a path of green, low-carbon and sustainable development.”

“As an ancient Chinese philosopher observed: he who has credibility connects the world. In other words, credibility is the foundation for interactions with the world,” President Xi said. “China will stay committed to the fundamental state policy of opening-up to unleash the potential of its huge market and enormous domestic demand. We will promote institutional opening-up that covers rules, regulations, management and standards, and step up protection of intellectual property rights.” “We will continue to foster a business environment that is based on market principles, governed by law and up to international standards, and ensure a fair and equitable market order for both domestic and foreign companies. I am convinced that China’s development will bring even greater and new opportunities to the world and inject still more new impetus to the world economy,” he added.

President Xi said to build a community with a shared future for mankind requires persisting efforts of all countries. “Although the journey ahead may be long and arduous, with sustained actions, we will eventually reach our destination and embrace a brighter future. Let us work together to dispel the dark clouds of the pandemic at an early date and jointly build an ever better future for all of us!”

The summit is being held from Saturday to Sunday in Rome, Italy, with climate change, the COVID-19 pandemic and global economic recovery among the topics on the agenda. Chinese State Councilor and Foreign Minister Wang Yi is attending the summit in person in Rome as President Xi’s special representative.