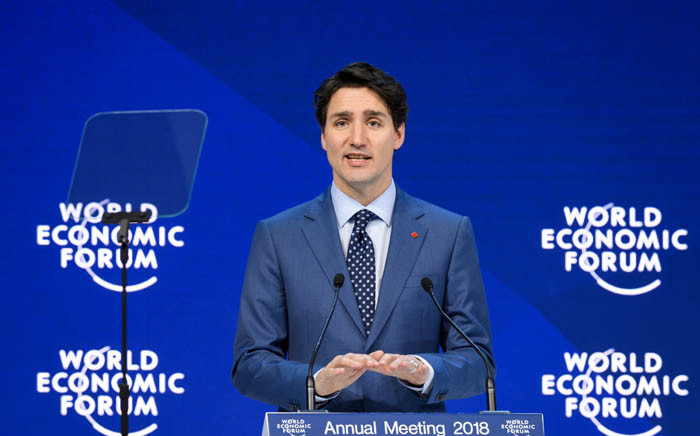 Our planet is changing. So is our journalism. This story is part of a CBC News initiative entitled Our Changing Planet to show and explain the effects of climate change and what is being done about it.

Just a few hours before flying to Glasgow for his first United Nations climate conference as U.S. president, Joe Biden had oil on his mind.

He was lobbying OPEC members and other countries around the world to urgently turn on the taps and pump out much more crude.

Have a question or something to say? CBC News is live in the comments now.

Then, less than 24 hours later, Biden was on stage at the conference in Glasgow, imploring the world to take decisive action on climate change, meet ambitious emissions reduction targets and commit significant dollars to help poor countries adapt to a changing environment.

It seems odd, contradictory and no doubt sprinkled with a touch of hypocrisy.

Prime Minister Justin Trudeau finds himself in a similar spot — using his speech on Day 1 of COP26 in Scotland to boast about Canada’s climate record and encouraging other countries to follow suit. Yet Canada is one of the largest oil-producing nations in the world and a heavy emitter.

Alberta is currently pumping out a record level of oil every day, and the output is expected to keep climbing. More export pipeline space and multi-year high prices are reason enough to encourage the industry to boost output.

Have questions about COP26 or climate science, policy or politics? Email us: [email protected] Your input helps inform our coverage.
For both leaders, there is much more nuance to their relationship with crude than that two-faced perception.

Biden wants more oil to provide relief at the pumps. Gasoline and diesel prices are high and continuing to climb, fuelling inflation woes in the United States and Canada.