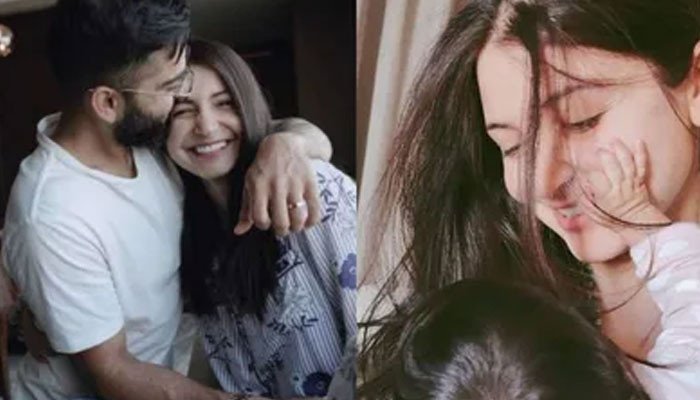 As per reports, Kohli’s 10-month-old daughter, Vamika, has been subjected to threats around sexual assault after father supported Muslim team member, Muhammad Shami, against bigoted remarks.

“Kohli and Anushka’s 10-month-old daughter is getting rape threats because he decided to stand by his Muslim teammate, call out bigotry, and say discrimination on the basis of religion is wrong. A 10-month-old child. This is the India that we let happen,” wrote Indian writer Andre Borges in disdain.

The malicious threats come after Virat Kohli stood strong for Shami, rejecting discrimination over his religion.

“Attacking someone over their religion is the most pathetic thing a human being can do,” asserted Kohli.

He continued, “Muhammad Shami has won Indian in number of matches…If people can overlook that and his passion for the country, Honestly, I don’t want to waste even one minute of my life on them.”