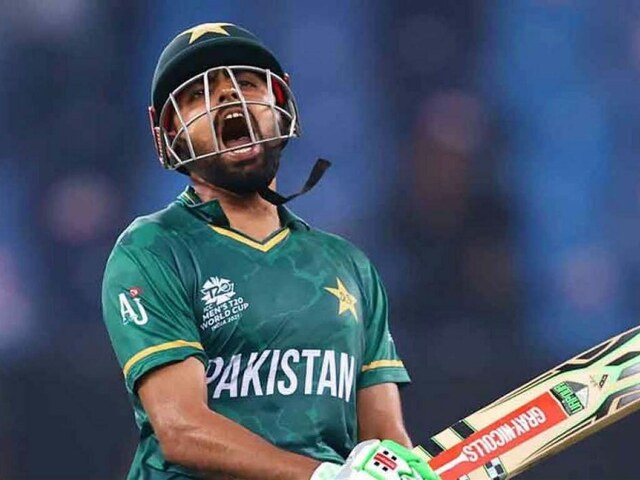 Pakistan captain Babar Azam became the top batter in the ICC T20I rankings once again following a brilliant 49-ball 70 in the match against Namibia at the T20 World Cup.

Babar’s 70-run innings was the key to the 113-run opening stand between him and Mohammad Rizwan that helped Pakistan set a mammoth total of 189 runs, the second-highest of the tournament after Afghanistan’s 190 against Scotland. The Green Shirts went on to win the game by 45 runs, cementing a place in the semi-final of the seventh edition of the ICC T20 World Cup.

Sitting second in last week’s rankings, Babar gained 14 points to move to 834, past England’s Dawid Malan, who slid from 831 to 798, due to a poor run in the mega event.