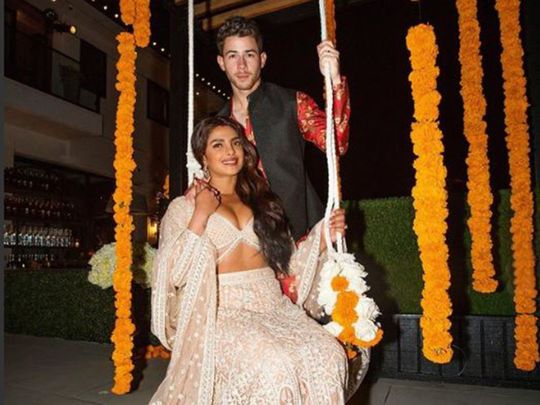 The actress and her singer husband Nick Jonas hosted a star-studded Diwali party at their home in the US, which saw EGOT winner John Legend along with wife Chrissy Teigen dressed to the nines, along with Joe Jonas and several other famous family and friends.