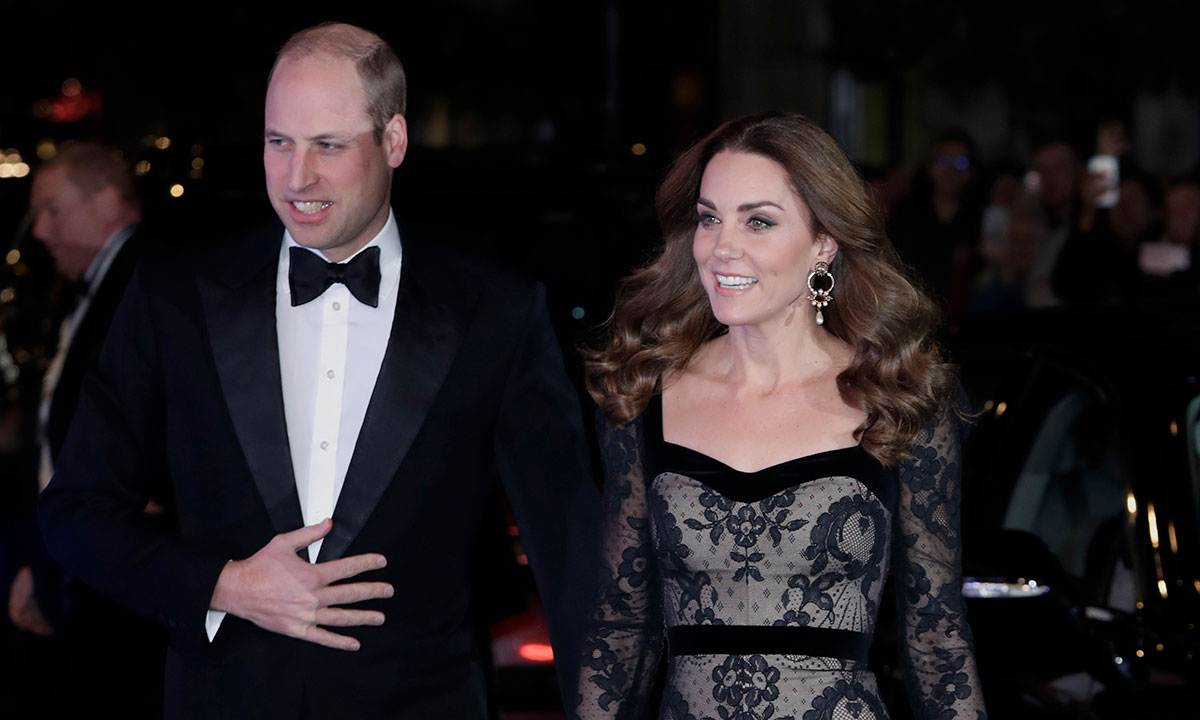 The Duke and Duchess of Cambridge will attend the event at the Royal Albert Hall, London on Thursday November 18.

Commenting on the couple’s activities, royal expert Richard Palmer said the “period up to Christmas and May/June are probably the busiest in the royal calendar.”

The casts of Moulin Rouge and Matilda The Musical will take to the stage, as well as the performers of Cirque du Soleil.

Money raised from the show would go on to help hundreds of entertainers throughout the UK, who need help and assistance as a result of old age, ill-health, or hard times.