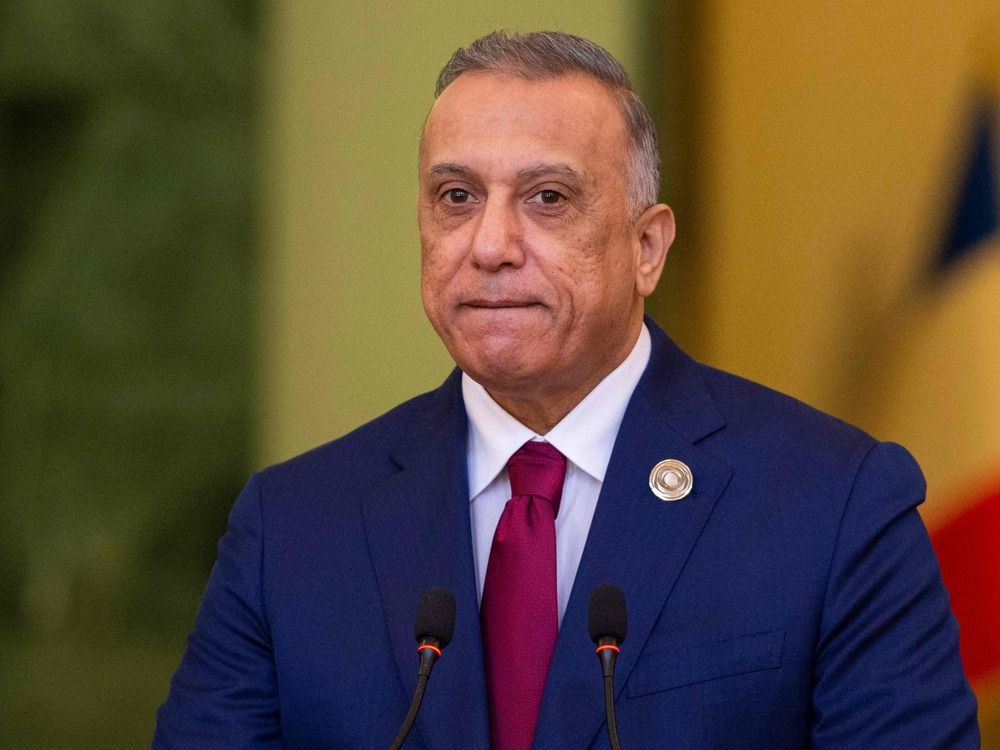 Following the attack, Mustafa al-Kadhemi took to the Twitter and appealed the nation for “calm and restraint” for the good of Iraq.

“My residence has been the target of cowardly assault. Praise God, I am fine and so are those who work with me,” he then said in a short video shared on social media.

The attack in Baghdad´s Green Zone was the first to target the residence of Kadhemi, who has been in power since May 2020, and came as Iraq´s political parties wrangle over who will run the next government after elections last month.

That vote saw the Conquest (Fatah) Alliance suffer a substantial decline in its parliamentary seats, leading the group to denounce the outcome as “fraud”.

No group has yet claimed responsibility for Sunday´s attack, which left two bodyguards injured, according to a security source.

US condemns the attack
The United States swiftly condemned the attack and said it was “relieved to learn the Prime Minister was unharmed”.

“This apparent act of terrorism, which we strongly condemn, was directed at the heart of the Iraqi state,” State Department spokesman Ned Price said in a statement.

“We are in close touch with the Iraqi security forces charged with upholding Iraq´s sovereignty and independence and have offered our assistance as they investigate this attack.”

A large number of security forces were deployed in and around the heavily guarded Green Zone, which also hosts the US embassy and is frequently targeted by rocket attacks.

On October 31, three rockets fell in Mansour, a neighbouring district, without causing any injuries.