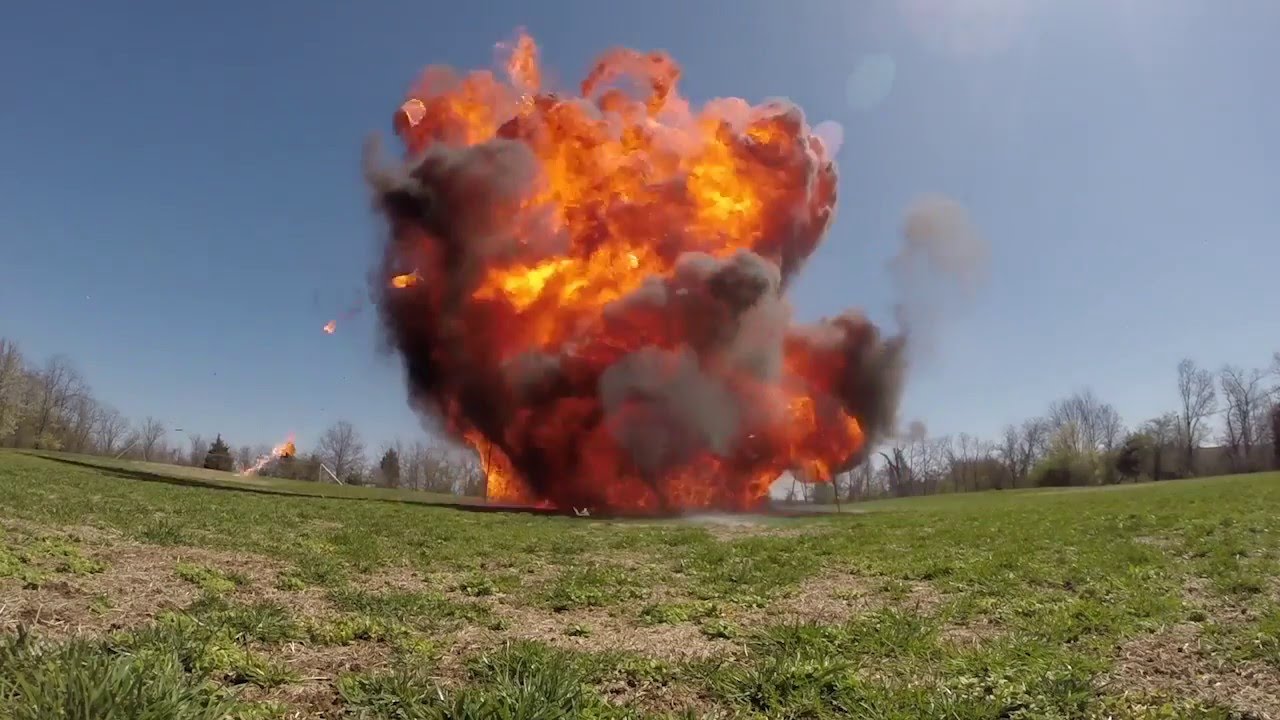 On Wednesday, a homemade bomb thrown through the roof of the university lecture hall wounded 11 students in an English speaking region of Cameroon in the grip of a separatist conflict, vice chancellor of the university said.

Vice-chancellor of the University of Buea, Horace Ngomo Manga said that “the device fell to the ground and exploded”.

During the blast, one boy and ten girls were wounded, all were in a stable condition , he told state radio CRTV.

He has not elaborated the nature of the bomb and who might have thrown it.

The capital of Cameroon‘s Southwest region is Buea. Both the Southwest and Northwest regions are mainly English-speaking in the otherwise predominantly French-speaking central African country.

Militants decades-long campaign to redress perceived discrimination at the hands of the francophone majority flared into a declaration of independence on October 1, 2017, sparking a crackdown by security forces.

The conflict has claimed more than 3,500 lives and forced 700,000 people to flee their homes, according to NGO estimates that have not been updated in more than a year despite an escalation in violence in recent months.

The United Nations and international organizations regularly denounce abuses and crimes committed against civilians by both sides.

Wednesday’s bombing has not been claimed, but the anglophone separatists have regularly attacked schools and universities which they accuse of favoring French-language education.

The Buea court sentenced four men to death in September on charges of killing seven schoolchildren a year before, however Human Rights Watch called the trial a “sham”.