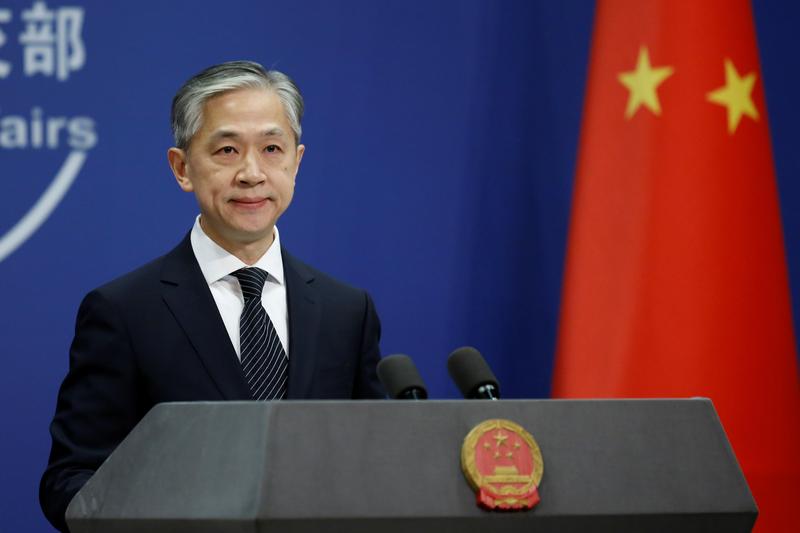 “China supports Pakistan in hosting the extended Troika meeting. We support all efforts conducive for stability in Afghanistan to building up consensus in the world,” he said during his regular press briefing.

This is the first full-fledged meeting of the Troika Plus after the Taliban’s takeover of Afghanistan. The last meeting was held in Doha on August 11 while another meeting was convened by Russia in Moscow on October 19.

Since the fall of Kabul on August 15, Pakistan has been at the forefront urging the international community to remain engaged with the new dispensation in Afghanistan.

The extended Troika, one Pakistani official told The Express Tribune, is the most important and potent grouping of the key Afghan stakeholders. Even before the Taliban took control of Kabul, the four countries have been collectively urging the Taliban to meet the international community’s commitment to the formation of an inclusive government, protection of human and women rights and not allowing the Afghan soil to be used again by terrorists.

Although Pakistan wants the international community to accept the new reality in Afghanistan, it has decided not to take solo flights on the issue of recognition.

Officials said that Pakistan would go along with the international community on the issue of formal recognition. Pakistan feels that while the interim Taliban government has made all the right calls, it also needs to take steps to satisfy the global community.

While recognition is one of the subjects to be discussed during the interim foreign minister’s visit as well as the meeting of the extended Troika, the immediate worry is the humanitarian crises unfolding in the neighbouring country.

Pakistan, Russia and China have shared a similar view that the US must unfreeze the Afghan central bank’s $9.5 billion assets. The US, however, is reluctant to do that as it is using it as leverage to persuade the Taliban to accept some of the demands made by the international community.

The meeting of the extended Troika comes at a time when India is separately hosting a meeting of national security advisers of regional countries. But Pakistan and China, both key players, skipped the New Delhi meeting.

The timing of the extended Troika meeting in Islamabad underlines that despite India’s efforts to become relevant to the Afghan situation Pakistan remains the key player.