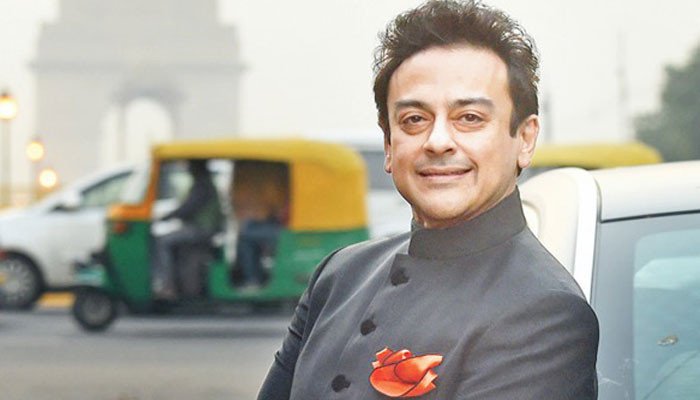 Singer Adnan Sami is on cloud nine after receiving the Padmashri award.

The Pakistani singer, who became and Indian national in 2016, was conferred with the accolade on October 25, 2021.

Speaking to an Indian media outlet, Sami described the honor as absolutely ‘ethereal.’

“When I was sitting there and waiting for the ceremony to start, I was absorbing the environment. I had a whole flashback of everything I’ve been through in my life as a person and artiste. I’m still trying to take it all in,” Sami described his feelings ahead of the award.

He continued, “It’s a beautiful blessing that I’ve been given the award at this age. I would want to believe that there’s another life in front of me and I feel the responsibility to do and share more. When somebody praises you, it makes you want to do even better. It has inspired and rejuvenated me with more enthusiasm.”

“When I was suddenly informed of this award, I was completely taken by surprise. The most important thing to take from this is that art is above anything else including geography,” concluded the singer.