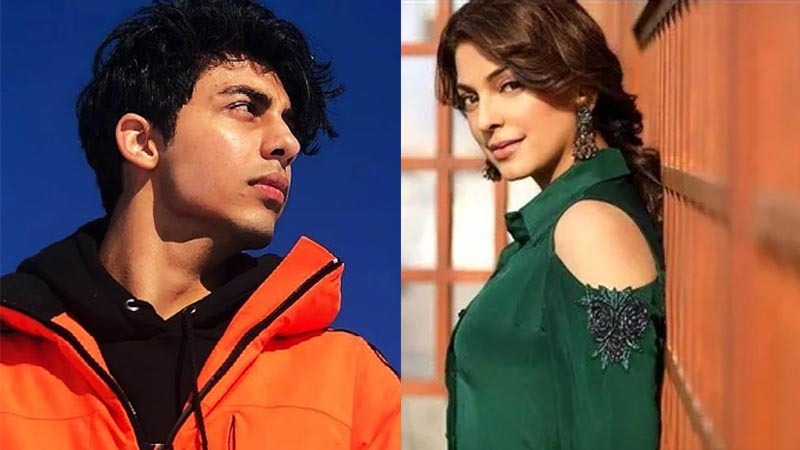 Aryan Khan’s birthday this year may not be a memorable one as he appeared before the Narcotics Control Bureau (NCB) to mark his weekly appearance in the highly publicised drugs case.

Shah Rukh Khan’s son was granted bail on October 28, nearly a month after he was arrested on charges of procuring, possessing and using banned substances. He was taken in for questioning after the NCB raided a rave on a cruise ship off the coast of Mumbai, following which he was immediately arrested with seven others, including a close friend Abbas Merchant.

Aryan’s bail was rejected twice throughout his detention before the court approved it. Several other names, including Chunky Panday’s Ananya Panday, emerged in the case.

Following Aryan’s bail, special arrangements were made for him at Shah Rukh Khan’s Mumbai residence, Mannat. Shah Rukh and Gauri Khan are reportedly seeking counselling for Aryan and he will not be allowed to step out of Mannat for a few days to avoid the paparazzi.

Now Shah Rukh, who celebrated his birthday earlier this month away from Mannat at his farmhouse in Alibaug, has reportedly entrusted Aryan to his bodyguard, Ravi Singh. Shah Rukh is set to resume shooting for Pathan.

Aryan too celebrated his birthday quietly at Mannat on Friday and was seen only outside the NCB.

Not much is known about how Aryan spent the day, but his sister Suhana Khan wished her brother with throwback photos and his fans by requesting the NCB to “leave him alone”. A unique gift, however, came from Juhi Chawla, who had signed Aryan’s INR100,000 surety bonds at the time of his bail.

“Happy birthday, Aryan!” Juhi tweeted. “Our wishes in all these years remain the same for you. May you be eternally blessed, protected and guided by the Almighty.”