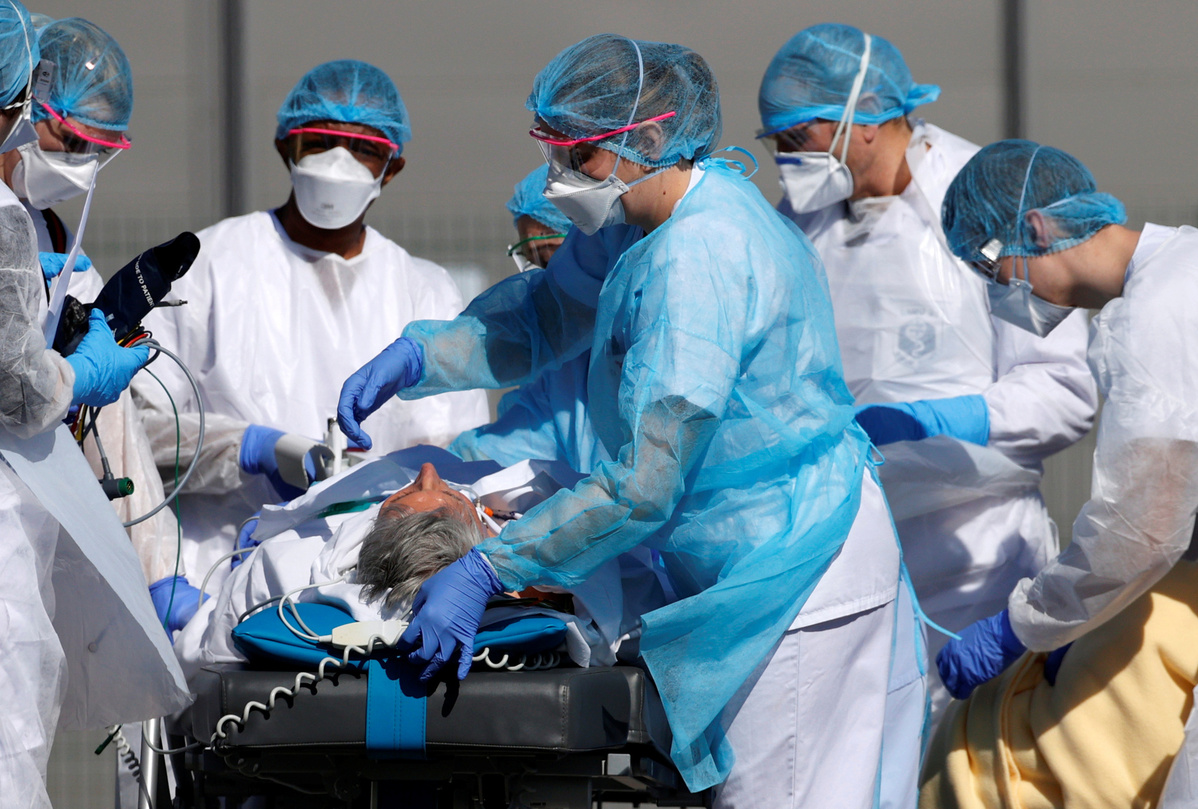 This is an excerpt from Second Opinion, a weekly roundup of health and medical science news emailed to subscribers every Saturday morning. If you haven’t subscribed yet, you can do that by clicking here.

Those are just some of the daily hate-filled messages sent to Canadian front-line health-care workers, public health advocates, academics and experts speaking out on the benefit of COVID-19 vaccines and against misinformation.

One health-care worker told CBC News under condition of anonymity that they received a suspicious package at their place of work that led to an evacuation.

Another discussed the debilitating mental health issues they developed as a direct result of the volume and intensity of personal attacks and the dozens of baseless professional complaints made against them.

When protesters stormed Canadian hospitals this summer to berate health-care workers and oppose vaccine mandates and other public health restrictions, widespread condemnation from politicians and the public was swift.

Medical groups denounce bullying, attacks on health-care workers as protests target hospitals
But a disturbing rise in aggressive online harassment of health-care workers across Canada has been largely met with inaction, prompting calls for governments, regulators and social media companies to do more to protect those on the front lines.

“We often like to think that we’re not like our neighbours to the south,” said Dr. Naheed Dosani, a physician and health-justice advocate in Toronto. “But this pandemic has shown that there’s a lot of hate in this country.”