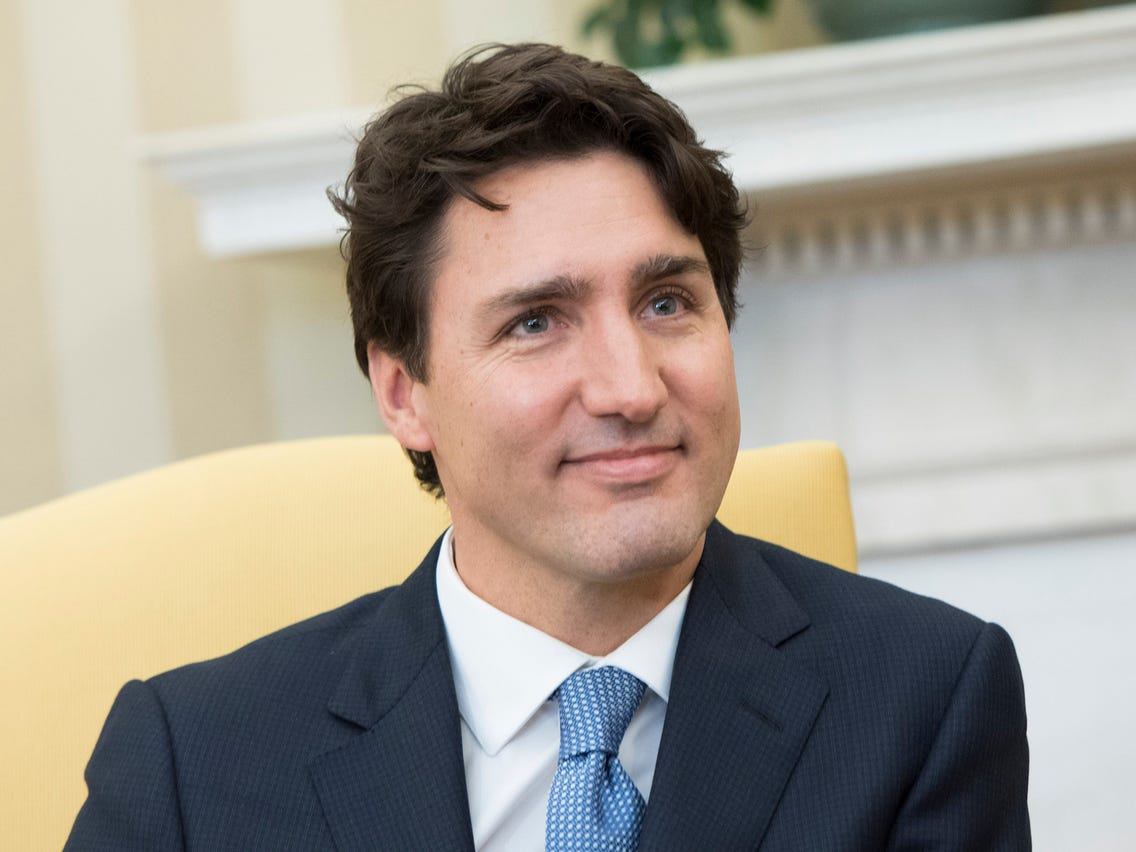 Prime Minister Justin Trudeau will travel to Washington this week for the first Three Amigos summit in five years — a trilateral meeting with U.S. and Mexican leaders that has been dismissed in the past as high on symbolism and low on substance.

The one-day summit comes at a challenging time for the Canada-U.S. relationship.

The election of U.S. President Joe Biden was celebrated by many in Canada as the dawn of a new era in bilateral relations after the fractious four-year term of his predecessor, Donald Trump. During his campaign, Biden promised a return to “normalcy” and better relations with U.S. allies; the revival of the once-dormant Three Amigos gathering is a sign that the Trump-era froideur is over.

But on Biden’s watch, a number of new irritants have emerged. Biden, more beholden to progressive elements in the Democratic Party than past presidents, has made climate policy a priority to appeal to green activists. Canada’s energy sector is paying a price.