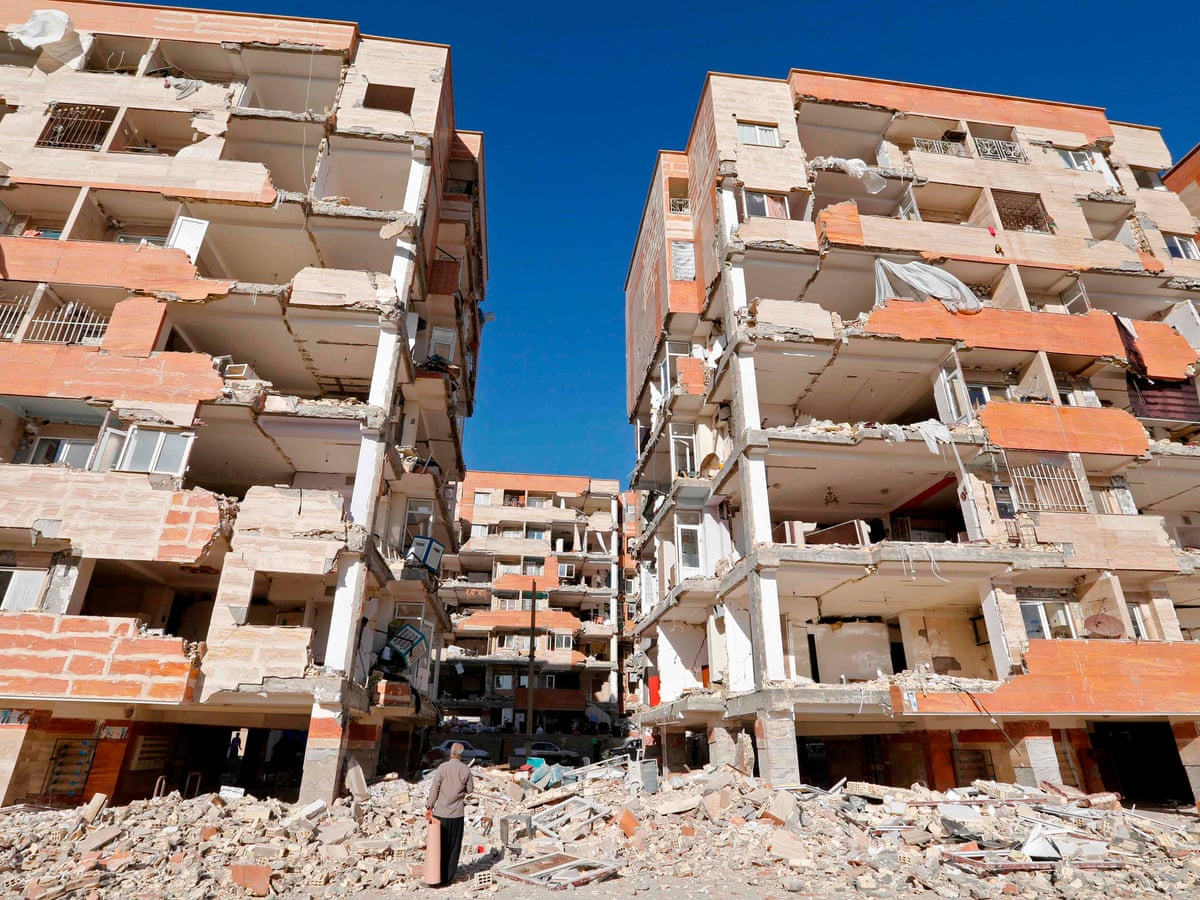 Tehran, Iran (CNN)At least one person is reported to have died after a 6.3 magnitude earthquake rocked parts of Iran on Sunday.

Northern parts of the port city of Bandar Abbas experienced an electricity outage due to collapses of electricity lamp posts, Masoud Sadeghi, managing director of the Tanavir Company which is in charge of Iran’s electricity distribution, told state TV.
The same region felt another earthquake shortly before — with a magnitude of 6.0 and a depth of 5.6 kilometers, according to the United States Geological Survey (USGS).
Bayrom Nejad — the head of Iran’s seismology center — confirmed the two quakes struck between the towns of Laft and Dargahan.
According to USGS, no tsunami warnings are currently in place for either of the quakes.
Rescue teams have been dispatched and damage is being assessed following the earthquake in Iran, according to Mehdi Valipour, the head of Iran’s search and rescue organization on state TV.
The epicenter of the earthquake was Qeshm Island — an Iranian island in the Persian Gulf, in the Strait of Hormuz, Nejad added.