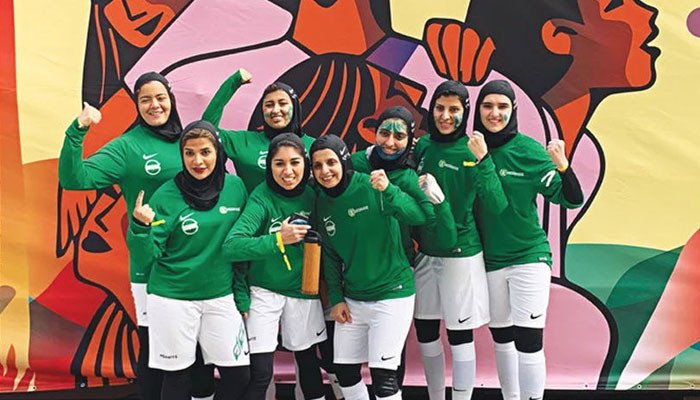 RIYADH: The Saudi football federation on Saturday said it was launching the first edition of a women’s league later this month.

Women’s sport was long frowned upon in conservative Saudi Arabia.

But the November 22 launch is part of a programme set up by the Saudi Arabia Football Federation in 2017 to support women’s football.

According to the federation, the new women’s league will be playing in two phases within the regional league.

Sixteen teams will take part in the first phase with games played in three cities — the capital Riyadh, Jeddah and Dammam.

Six teams from each region will play in the matches, with the exception of Dammam where only four teams will play.

Those who qualify will be able to play in a knockout competition at the Kingdom Final Championship due to be held early next year in the Red Sea city of Jeddah.

Federation chairman Yasser Almisehal said the creation of a women’s league was “an important moment” for the federation.