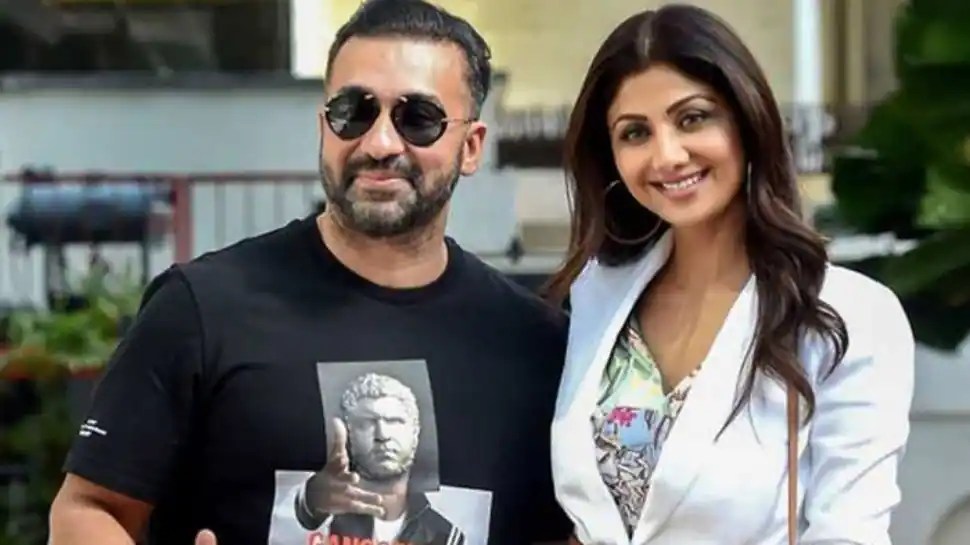 The couple is once again in trouble.

The FIR has been lodged against actress Shilpa Shetty and her businessman husband Raj Kundra and others at Mumbai Police Bandra Police Station.

FIR registered against Shilpa Shetty, Raj Kundra in money scam: report
This is yet another setback for Bollywood actress Shilpa Shetty’s family, who are both accused of cheating in the amount of Rs.1.51 crore. TV MD Kashiff Khan has been accused of cheating and breach of contract by Pune Youth Yash Barai. The event allegedly occurred in July 2014.

According to Republic World, the complainant claimed that Kashiff Khan, Shilpa Shetty, Raj Kundra, and others allegedly approached him and persuaded him to invest money in a fitness programme with the promise of profits, but it happened otherwise. Consequently, he was threatened.

The alleged parties have not provided any clarification. Raj Kundra, on the other hand, was imprisoned for two months in an accused pornography case and is currently out on bail.