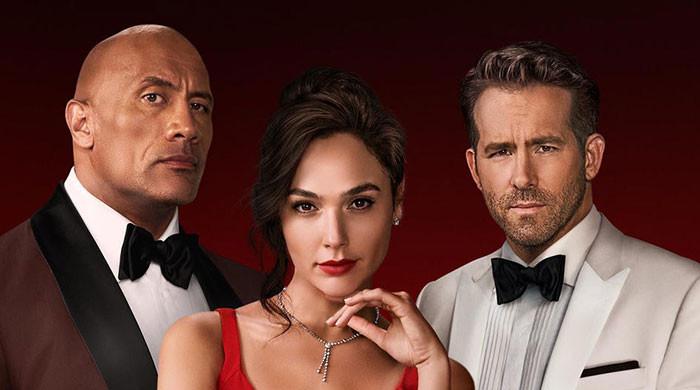 Hollywood superstar Dwayne Johnson is open to shifting gears and heading towards Bollywood for a change and costar Gal Gadot thinks he is ready to do so.

The Jumanji actor was asked by Hindustan Times, during a press conference for Red Notice, about whether or not he would be open to starring in a Bollywood film in the future.

“I have not been offered one in the past, but I would love that. And you know, I, as I would like, we talked about this the other day when there’s like two big cultures in terms of entertainment, it’s coming out of Bollywood and Hollywood,” he said.

“There should be more crossover. So I think that would be really cool. Absolutely. And I’m well aware,” he added.

Gadot chimed in, saying: “He can dance too and do everything easily.”