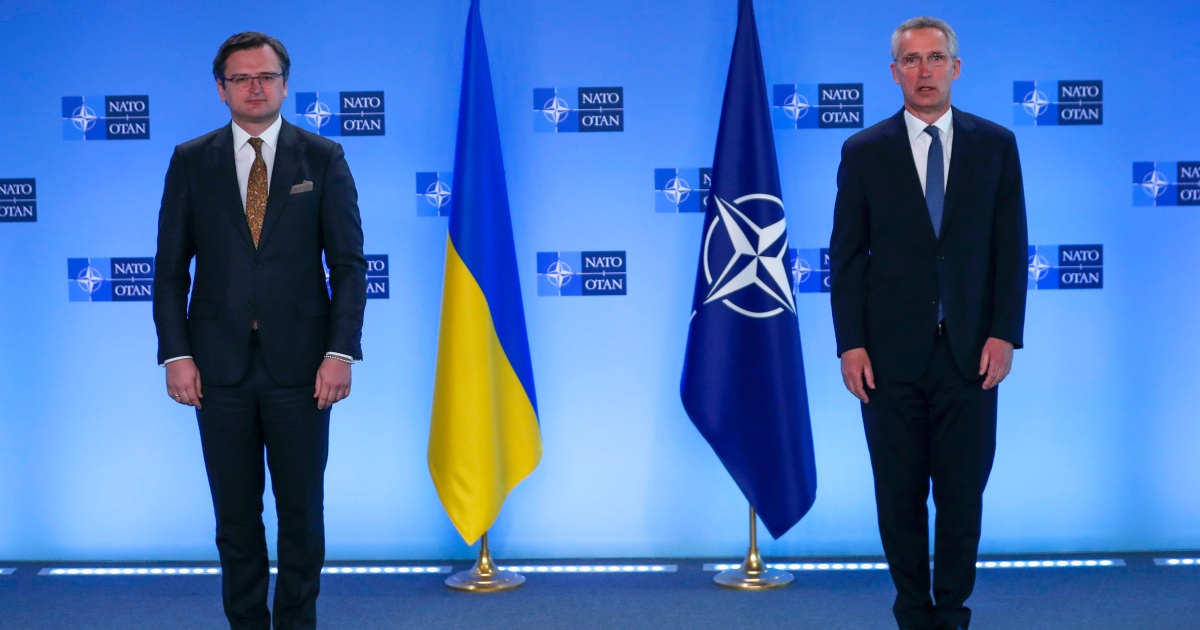 NATO Secretary General Jens Stoltenberg Monday called on Russia to reduce tensions after “unusual concentration of forces” in and around Ukraine.

“What we see in and around Ukraine now is a large Russian military buildup,” Stoltenberg told journalists following his meeting with Ukrainian Foreign Minister Dmytro Kuleba in Brussels.

“We see an unusual concentration of forces, and we also know that Russia has demonstrated both that will and capability to use military force against Ukraine,” he said.

Voicing NATO’s support for Ukraine, Stoltenberg urged Russia to be “transparent” on its military activities, reduce tensions and prevent any escalation.

He reiterated that NATO does not and will not accept “illegal annexation of Crimea.”

Kuleba also confirmed that the security situation in Ukraine has been deteriorating since “Russia is demonstrating that it can quickly activate the already amassed troops and equipment.”

“Every option, including the military one is on the table for Russian leadership,” he said, but added that it would be too early to decide the outcome of the buildup.

EU officials, as well as UK and US defense ministries warned last week of the dangers of the Russian military buildup mobilizing at least 90,000 troops near its border with Ukraine.

The Kremlin’s actions are similar to the spring buildup that Stoltenberg described as “the largest massing of Russian troops since the illegal annexation of Crimea in 2014”.

Russia seized and occupied Crimea from Ukraine in 2014 and remains the de facto authority in the peninsula. Moscow also that year began to support separatist forces in eastern Ukraine against the central government, a policy that it has maintained in the past seven years.