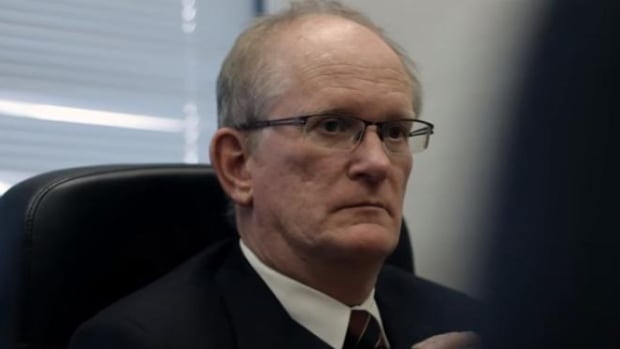 Scores of wealthy Canadians had access to a Vancouver-based “shadow bank” that they used to buy homes, vacation properties, cars and airplane tickets with funds stashed in tax havens, according to a confidential draft report by the Canada Revenue Agency.

The organization allegedly operated stealthily for years and was designed to hide money from authorities.

The entities at the heart of the operation, known as the Corporate House group, opened dozens of shell companies and accounts in tax havens around the world, paid people thousands of dollars a month to front the companies and sign cheques without knowing what they were for, and even bought more than $8 million in untraceable gold coins in a seven-month span in 2013, the draft report says.

Bank records show more than $338 million flowed through the organization’s Canadian accounts between 2010 and 2016 alone, much of it coming directly from accounts in the Caribbean and Switzerland, according to the December 2018 document, a copy of which was obtained by CBC News.

“Corporate House can be described as a shadow bank because it provides bank-like services to its clients, such as receiving and sending funds, making bill payments, and providing loans,” the document reads. “Corporate House is structured in such a way to disguise true ownership, mask its activities and confuse those attempting to understand the relationships.”