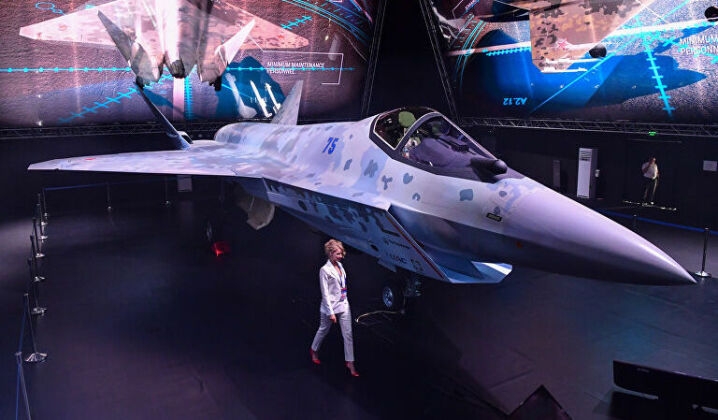 DUBAI: The first two days of the Dubai Airshow served as a test case for the UAE’s “Make it in Emirates” initiative, with UAE-based EDGE Group unveiling key locally-produced technologies and announcing new agreements with China and the US.

EDGE, the biggest homegrown defense firm in the Emirates, rolled out a series of homemade systems the company believes can be quickly spun into production.

“The great thing about this system is the fact that it can be used on all platforms, especially non-reusable ones like guided munitions,” Filip Kostomlatsky, senior program manager at SIGN4L, told Breaking Defense.

The company plans to deliver the first unit to the UAE MOD by the end of this year. “We already tested the device on GPS-guided precision munitions and drones,” said Kostomlatsky. “We are now going to move into bigger platforms such as aircraft, an easier task given that we have more space to work on.” He added that the company plans to “deploy tens of thousands in the next three years.”

The system uses a multi-element controlled reception pattern array antenna and provides resistance against one or multiple jamming signals. It also implements multiple mitigation methods and specialized digital signal processing algorithms to ensure continuous operation of systems that rely on satellite navigation when GPS jammers or other mechanisms are used to jam or disrupt satellite signals.