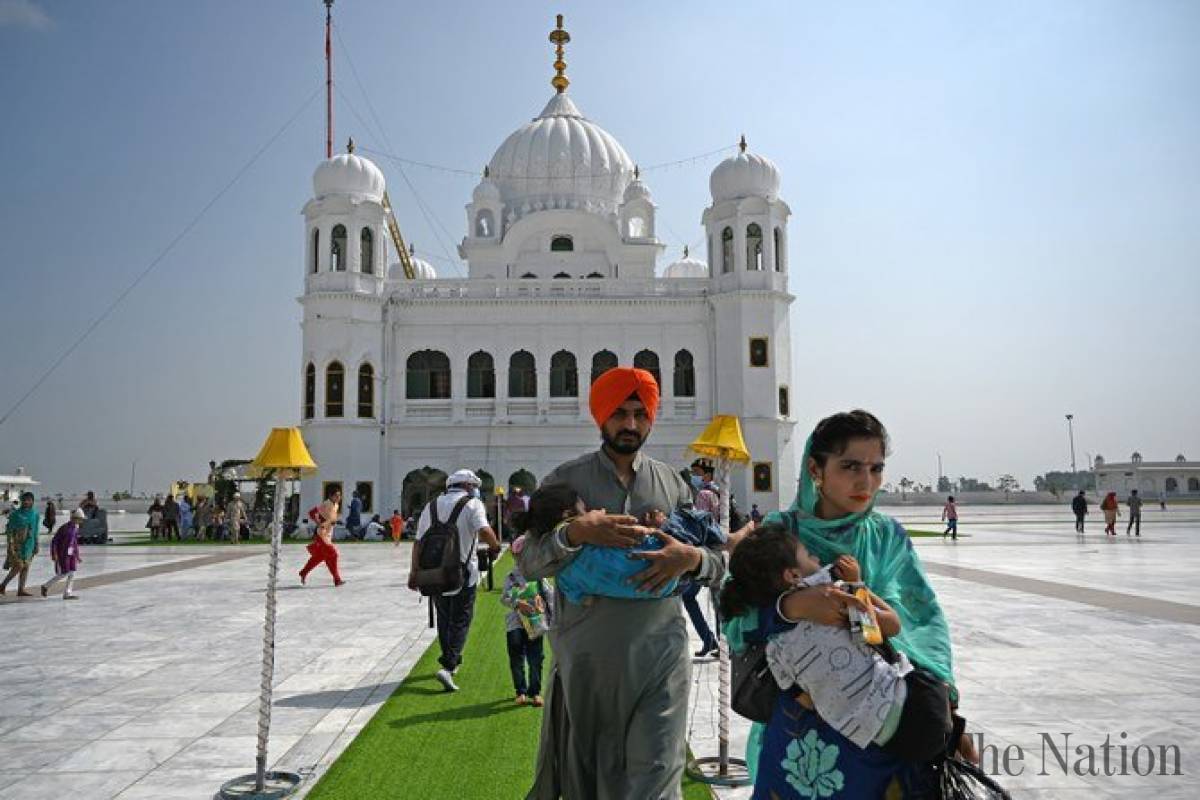 Spokesman of the Evacuee Trust Property Board Amir Hashim said after arrival in Pakistan, the Sikh pilgrims will be sent to Nankana Sahib, where the main birth anniversary celebration will be held on Friday.

He said all arrangements have been finalized and pilgrims will be provided special facilities and foolproof security in Pakistan.

He said leaders of minority communities will also participate in these celebrations.

On the other hand, the ceremonies to mark the birth anniversary of Sikh faith founder Baba Guru Nanak Dev Ji have begun.

The main birthday celebration will be held on Friday.