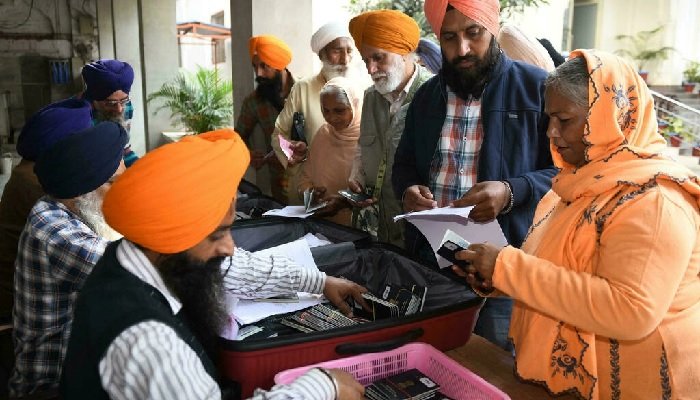 Pilgrimage to the Kartarpur Sahib gurdwara was suspended in March 2020 due to the COVID-19 pandemic.

Indian Punjab CM Charanjit Singh Channi, along with his ministers, were part of the first delegation to visit Gurdwara Darbar Sahib in Kartarpur.

Rajasthan Cabinet Minister Harish Chaudhry and eight members of the Indian Punjab Legislative Assembly will also be part of the delegation, the FO spokesperson’s statement had said.

Earlier, Channi had welcomed the Indian government’s decision of reopening the Kartarpur Corridor and said the state cabinet will be part of the first “jatha” (group) which will visit the historic shrine in Pakistan on November 18, the Hindustan Times had reported.