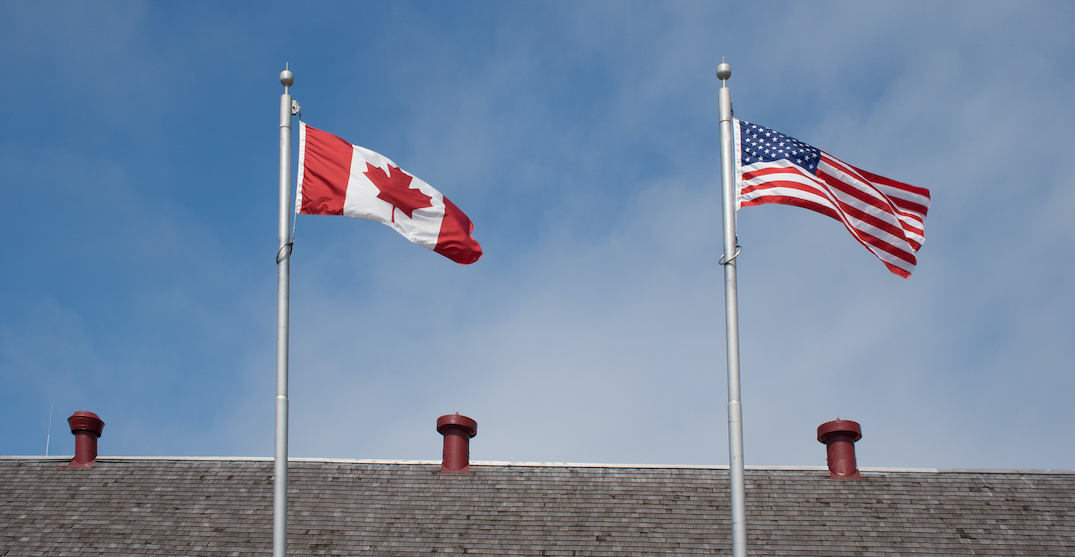 A debate in the legislature over how to convey Alberta’s equalization referendum result to the federal government sparked harsh words from some MLAs.

“In the real world, Quebec would be kicked out of the partnership,” said Jason Stephan, MLA for Red Deer-South. “Another truth: If Quebec was Alberta, they would have left this partnership long ago.”

In a referendum last month, 62 per cent of Alberta voters wanted to remove Canada’s commitment to making equalization transfers from the constitution. Alberta doesn’t have that power unilaterally, but Premier Jason Kenney has said the vote gives the province leverage to insist the federal government to engage in renewed talks about the fairness of the current formula.

Albertans support bid to change equalization, narrowly turn down year-round daylight time
Alberta equalization referendum will have no bearing on Constitution, experts say
Kenney says his goal isn’t constitutional reform, but an end to the federal government adopting policies that make it more difficult for Alberta to generate wealth from developing its oil and gas industry.

The federal government is trying to balance that pressure from Alberta with its commitment to meeting international emissions reductions targets to slow down climate change.

Equalization is meant to ensure Canadians have access to equivalent public services regardless of where they live.

Members of Alberta’s legislature are now debating a motion to ratify its referendum results, push Ottawa for renewed talks and a constitutional amendment, and “secure a fair deal for Alberta in the Canadian confederation.”

During that debate, UCP MLA Stephan said equalization was socialism, which he called “the enemy of self-reliance.”

Sherwood Park MLA Jordan Walker said the program was a “wealth transfer scheme” designed by “Laurentian elites” who look down upon Alberta.

He said it “breed(s) a culture of entitlement and dependency” and blamed it for causing chronically high unemployment in Atlantic Canada.

“And Quebec disproportionately benefits. And Alberta’s carrying everyone on their back,” he said, spreading his arms wide. “Unbelievable. I think Atlas is going to shrug here.”

Although Kenney has said his aim is not to amend the constitution, several MLAs said they wanted equalization excised from it.