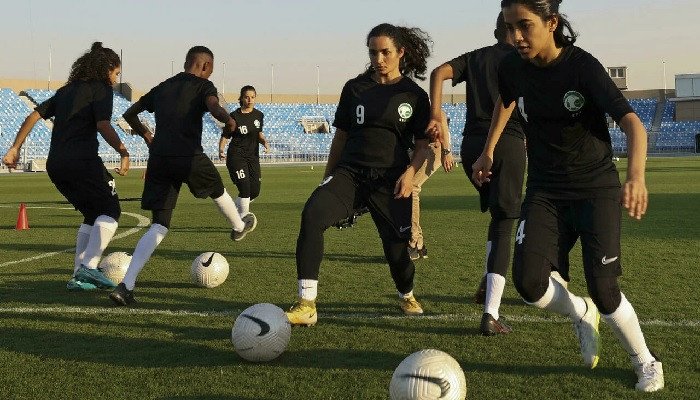 The launch of Saudi Arabia’s first women’s football league on November 22 will open the door for hundreds of girls hoping to begin a professional career – and perhaps, one day, to take part in the Women’s World Cup.

The country, which lifted a ban on women’s football only a few years ago, wants to strengthen its women’s national team in the hopes of taking part in international tournaments.