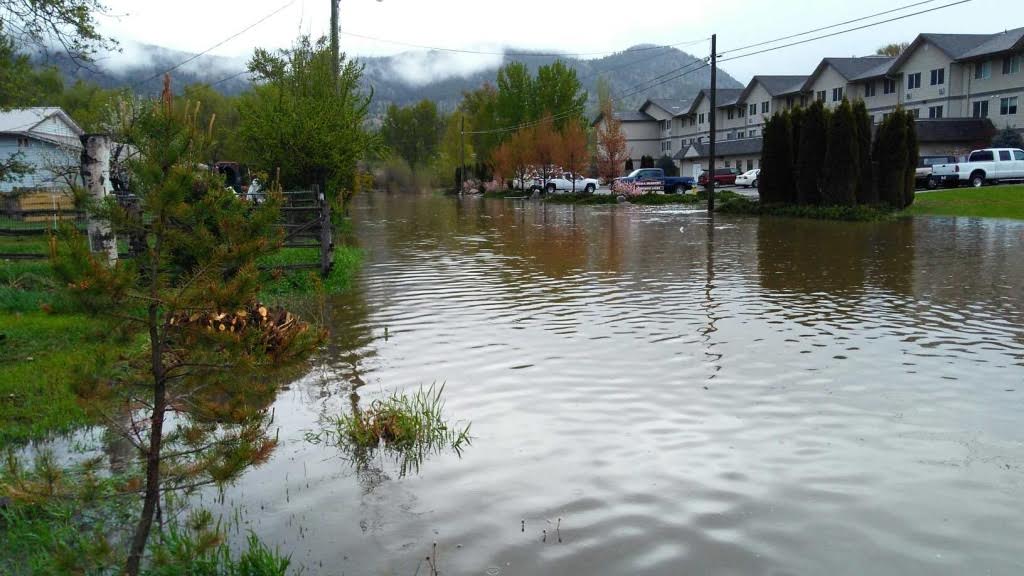 More than two years after a failed dike led to flooding in his small Quebec community, Joel Godmer recalls the surreal sight of his home half-submerged in water.

“I was shaking,” he said in a recent interview. “I was in shock for sure.”

Godmer’s home in Sainte-Marthe-sur-le-Lac, Que., west of Montreal, was one of many damaged by flooding in April 2019.

It has since been repaired and the nearby dike rebuilt, one-and-a-half metres higher than before. But this month’s flooding disaster in British Columbia brought back bad memories, he said.

“It’s a big warning for everyone,” Godmer said.

“Infrastructure decisions in Canada are not accounting for a changing climate,” said Ryan Ness, research director for adaptation at the Canadian Institute for Climate Choices.

Canadians are unknowingly buying homes in climate change danger zones, report finds
VIDEOB.C.’s Fraser Valley is no stranger to floods. Experts warn extreme weather is likely to become more common
An engineer, Ness is lead author of a recent report that found if there are not significant investments now to make infrastructure more resilient, Canada could see $13 billion in flooding damage yearly by the end of the century.