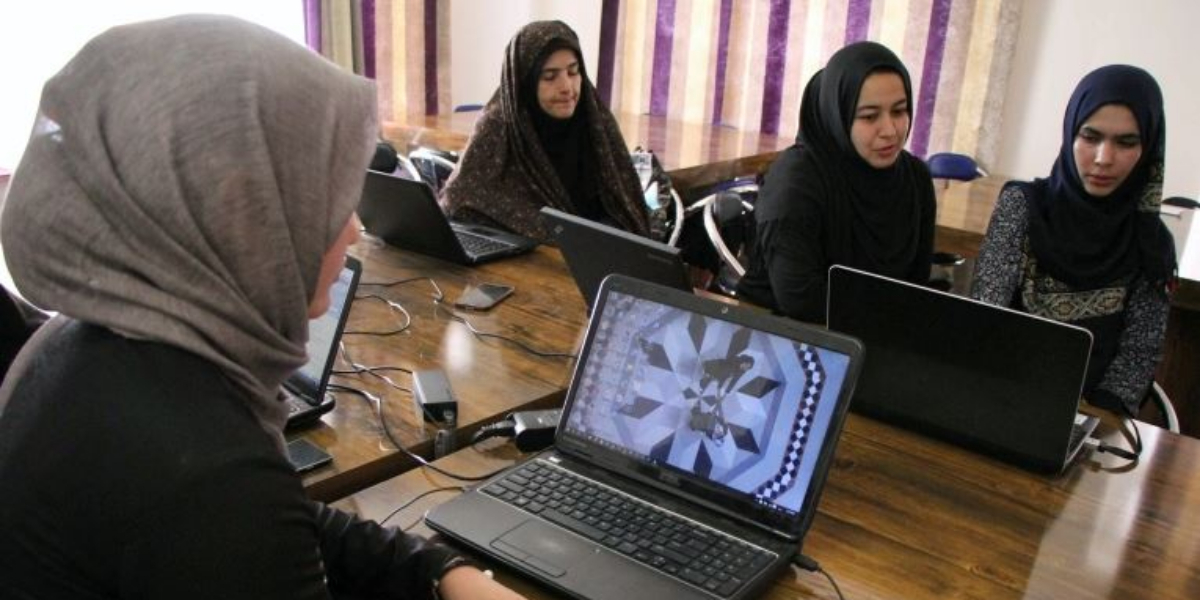 Amid political rift in Afghanistan, the Taliban government has stopped women from working in television dramas in Afghanistan following new rules issued by the government, Daily Times reported.

Meanwhile, female journalists have also been directed to wear headscarves on screen but didn’t tell which type of covering to use.

The new set of Taliban instructions, which have been issued to Afghan television channels, features eight new rules.

They include the banning of films considered against the principles of Sharia, or Islamic law and Afghan values, while footage of men exposing intimate parts of the body is prohibited, the report added.

Comedy and entertainment shows that ridicule
religion or may be considered offensive to Afghans are also forbidden.

A member of an organization that represents journalists in Afghanistan, Hujjatullah Mujaddedi, said he didn’t expect the announcement of new restrictions.

He told the BBC that some of the rules were not practical and that if implemented, broadcasters may be forced to close.

Earlier, the Taliban have decided to order girls and young women to stay home from school made Afghanistan the only country in the world to bar half its population from getting an education.