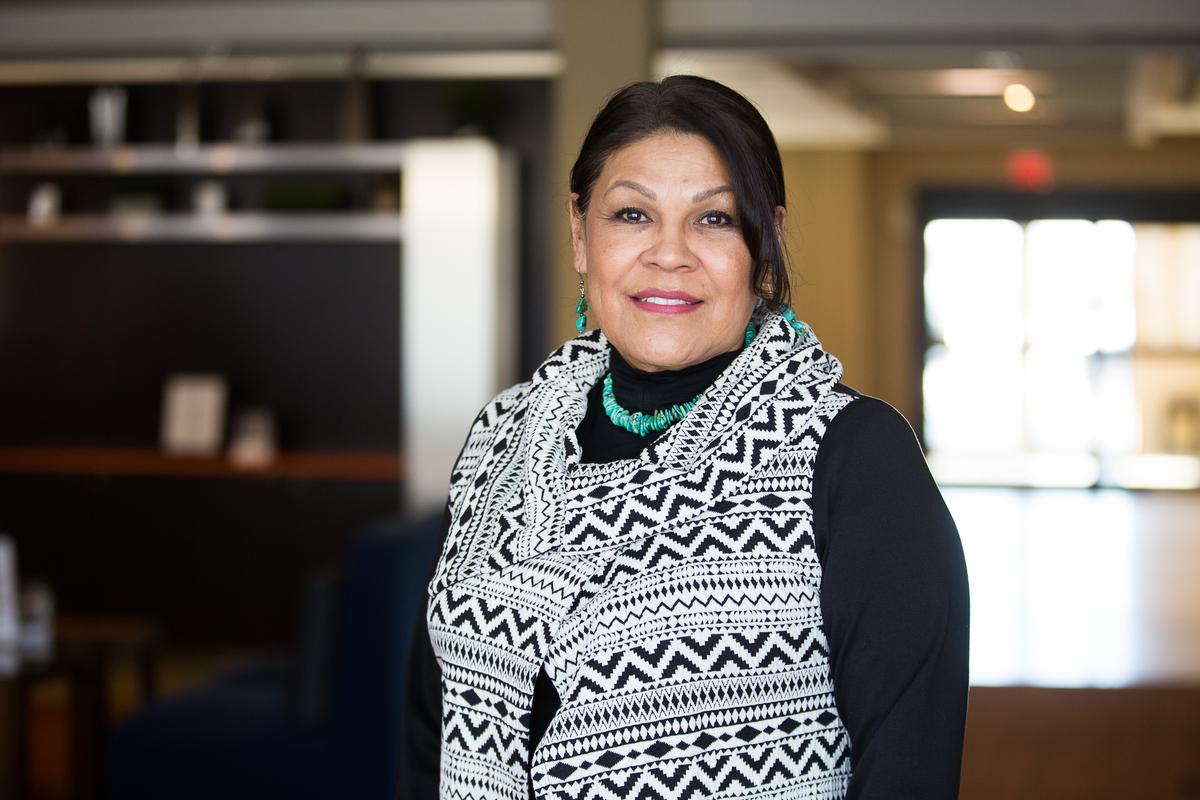 The Confederacy of Treaty Six First Nations is seeking a court order ousting Marlene Poitras as regional chief of the Assembly of First Nations, alleging she no longer holds the position but refuses to step down.

In a lawsuit filed Sept. 13, the confederacy claims Poitras’ term as Alberta regional chief ended on June 30. It says she has repeatedly refused to relinquish the role to a group of grand chiefs in the absence of an election, as legally required.

The statement of claim alleges that instead, Poitras has “unilaterally” extended her mandate and continues to receive pay, presenting herself as regional chief online and at meetings with government officials and with the Assembly of First Nations (AFN) national chief.

The confederacy, representing 17 member nations, further alleges Poitras operated through the Assembly of First Nations Alberta Association (AFNAA), an organization it claims has no legal standing with the AFN and of which Poitras has been president since becoming regional chief.

“During her tenure, Poitras sought and obtained funding directly from the AFN and without the knowledge of the confederacy,” the lawsuit states. “Poitras then operated the AFN regional office, covertly, through the (AFNAA).”

‘It’s about time’ to update citizenship guide, Assembly of First Nations Alberta chief says
Poitras had a legal obligation, the lawsuit claims, to channel those funds through the office of a provincial territorial organization such as the confederacy. It says this duty, and the other rules governing her role and term limit, are set by the Assembly of Treaty Chiefs (AOTC). The confederacy is a member of that assembly.

Funding agreements filed as court exhibits show the AFN provided nearly $1.2 million to the AFNAA between July 2018 and April 2021 for costs related to the role of regional chief. Poitras is the AFNAA signatory on the agreements.

The statement of claim alleges Poitras has “consistently taken her direction from the (AFNAA) board instead of the AOTC and the member nations,” stymieing the confederacy’s access to financial information and failing to consult with its members.

The organization is seeking an emergency injunction that would prevent Poitras from acting as AFN regional chief.

Assembly of First Nations elects first woman as Alberta Regional Chief
Poitras, a member of Mikisew Cree First Nation, was elected for a three-year term in February 2018. She is the first woman ever to hold the role.

The AFN did not respond to several requests for comment. Poitras is listed as regional chief on the assembly’s website.