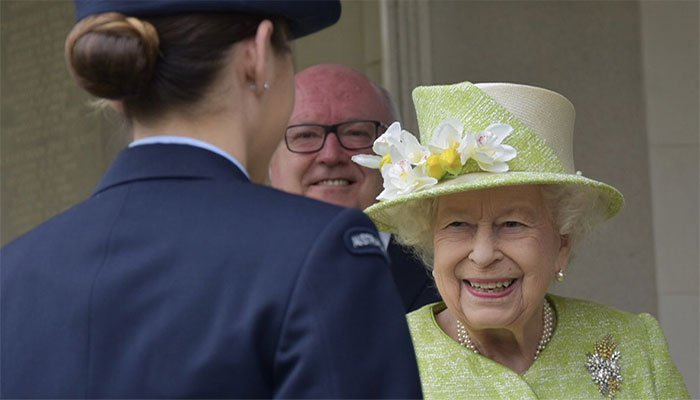 London: On a rainy night in Hong Kong in 1997, Prince Charles read a message from his mother Queen Elizabeth II, as Britain handed back sovereignty of the territory to China after more than 150 years of UK rule.

On Monday, nearly a quarter of a century on, Charles will be present at another handover, when Barbados becomes the world´s newest republic, with an elected president — not the queen — as head of state.

The ceremony will not be on the same scale as in Hong Kong, when military marching bands and bagpipes provided the backdrop to a momentous occasion that was described as “the epilogue of empire”.

But the Caribbean island´s abandonment of constitutional monarchy is significant, not just for the monarch and her heir, but for the new republic — and others that may follow.

Joe Little, the managing editor of Majesty Magazine, said the declaration was a “natural progression” of a trend that began soon after the queen took the throne in 1952.

“I think inevitably it´s one that will continue, not necessarily in this current reign but in the next — and probably accelerate,” he told AFP.

Royal officials have said little about the end of nearly four painful centuries of British rule and influence on Barbados, which was a key centre in the slave trade.

“This is a matter for the government and people of Barbados,” Buckingham Palace said when the authorities in Bridgetown set out its intentions last year.

However, it sends a clear message that in the twilight of the 95-year-old queen´s reign, and when Charles, 73, succeeds, the British monarchy´s global reach is diminished.