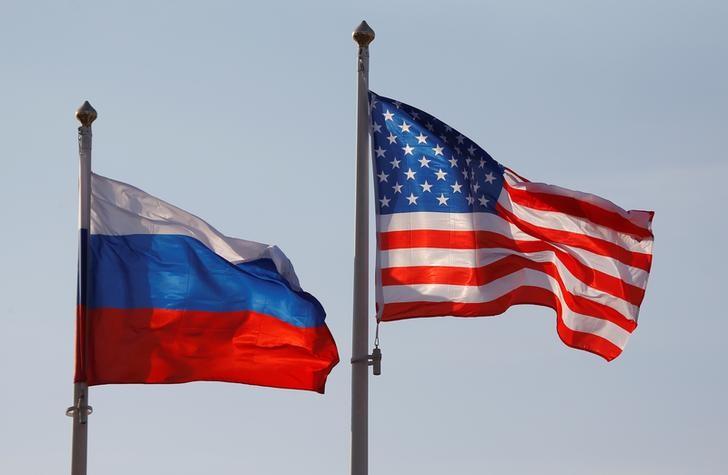 “Our diplomats are being expelled…A large group of my comrades, 27 people with families, will leave us on January 30… We are facing a serious staff shortage,” Ambassador Anatoly Antonov said in a video interview for the Soloviev Live Youtube channel aired late on Saturday.

Russia has previously said that over 100 of its diplomats with families had been forced to leave the United States since 2016 when the relationship between the two countries worsened.

Also read: Russia says US asked 24 of its diplomats to leave by September 3

As of Oct 29, nearly 200 Russian diplomats were still in their jobs in the United States, included the staff of the Russian mission to the United Nations, according to Foreign Ministry spokesperson Maria Zakharova.

President Joe Biden’s administration said last month that the staff of the US mission in Russia had shrunk to 120 from 1,200 in early 2017 after a series of expulsions and restrictions, and it was difficult to continue with anything other than a caretaker presence at the embassy.

The US Embassy in Moscow stopped processing non-diplomatic visas this year and added Russians to a list of “homeless nationals” who can apply for visas in third countries.