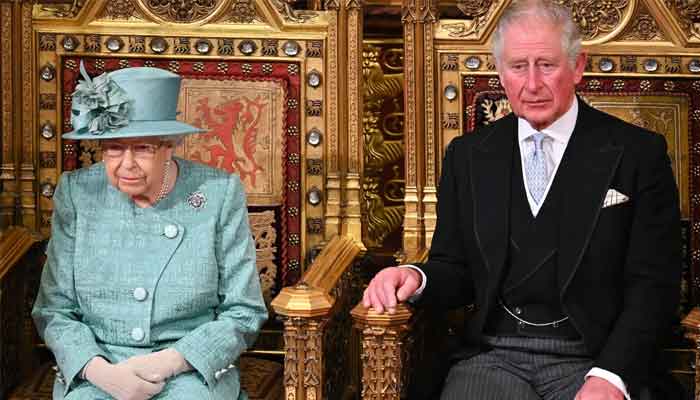 Barbados is about to cut ties with the British monarchy, but the legacy of a sometimes brutal colonial past and the pandemic’s impact on tourism pose major challenges for the Caribbean island as it becomes the world’s newest republic.

Famed for its beaches and love of cricket, Barbados will this week replace its head of state, Queen Elizabeth II, with her current representative, Governor General Sandra Mason.

Ceremonies on Monday evening into Tuesday will include military parades and celebrations as Mason is inaugurated as president, with Prince Charles — heir to the British throne — looking on.

Queen Elizabeth will feel “sadness” over Barbados’s decision to remove her as head of state on November 30, read a report in The Times.

It said Prince Charles, who will be paying a two-day visit to the country, will feel “a twinge of regret” as Barbados cuts ties with the monarchy.

Commenting on the development, Phil Dampier, an expert on British royal family, said on Twitter, “Barbados should of course decide its own future but not all Barbadians are happy ditching The Queen. They should have had a referendum surely?”.

The dawn of a new era has fueled debate among the population of 285,000 over Britain’s centuries of influence, including more than 200 years of slavery until 1834, and Barbados finally becoming independent in 1966.

“As a young girl, when I heard about the queen, I would be really excited,” said Sharon Bellamy-Thompson, 50, a fish vendor in the capital Bridgetown who remembers being about eight and seeing the monarch on a visit.