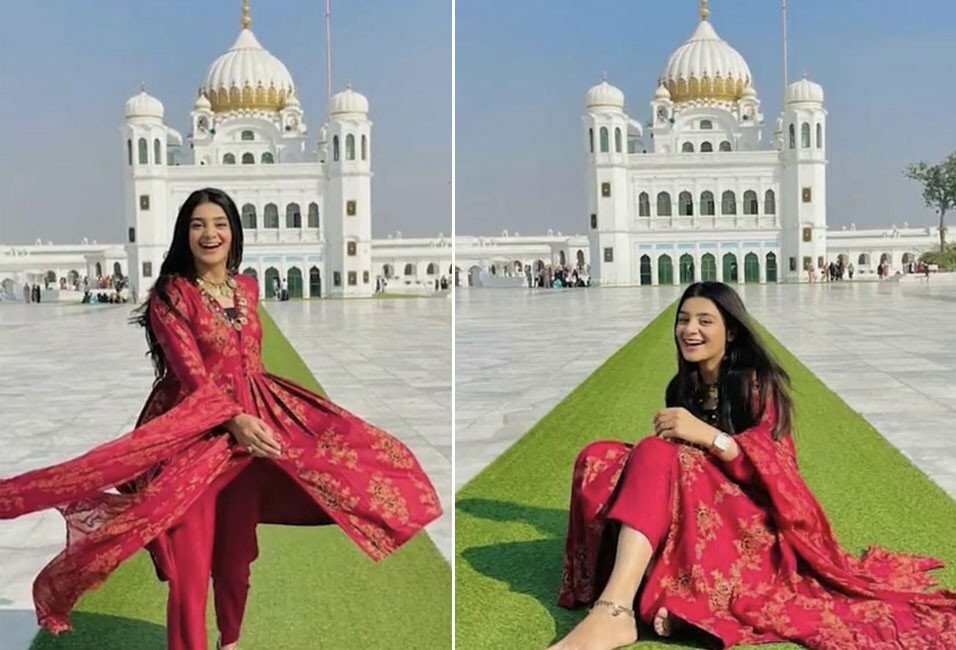 The Punjab Police launched an investigation after a female blogger’s photos taken at the Gurdwara Darbar Sahib in Kartarpur sparked criticism on social media on Monday.

The probe was initiated after an Indian Sikh independent journalist, Ravinder Singh Robin, criticised the model’s photos on Twitter.

“Modelling bareheaded for ladies’ attire, in the premises of Gurdwara Sri Darbar Sahib at #KartarpurSahib in Pakistan, by a Lahorite woman has [severely] hurt the religious sentiments of Sikhs,” he wrote, noting that the pictures had been uploaded to social media.