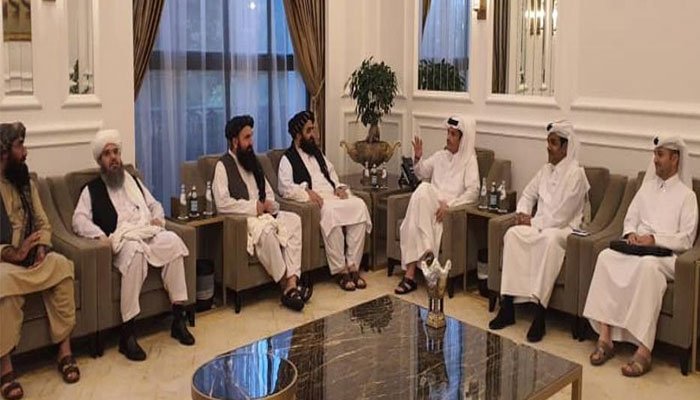 The discussions come ahead of this week’s talks between the IEA delegation and the US special representative Thomas West, foreign media reported on Sunday.Officials in Doha, who are accompanying Muttaqi, include representatives from the Ministries of Education, Health, Finance, Security, and Da Afghanistan Bank (Central Bank).