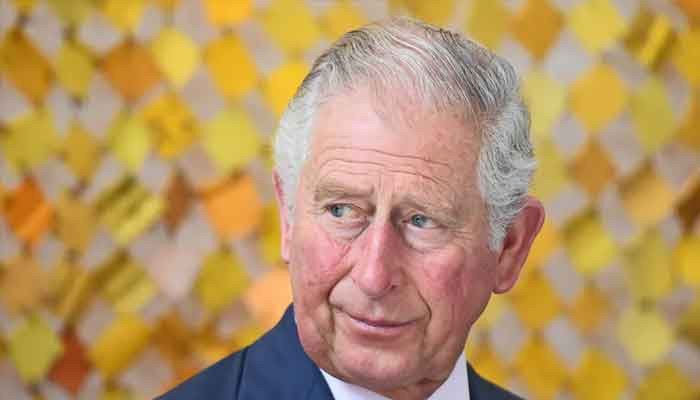 A protest against Prince Charles was cancelled in Barbados after the government denied permission to organizers.

The protesters called for slavery reparations from the Royal Family as Barbados became a monarchy free republic on Monday.

According to the organizers the government’s Covid-19 Monitoring Unit denied them a permit.

They called the government’s decision “encroachment on our democratic freedoms”.

Fireworks filled the sky over Barbados on Tuesday as the Caribbean island nation declared itself the world´s newest republic, lowering Queen Elizabeth´s flag as it severed colonial-era ties to the British throne to the sound of jubilant gun salutes.

Addressing the matter during the handover, Charles acknowledged the mark slavery had left on the two countries.

“From the darkest days of our past, and the appalling atrocity of slavery, which forever stains our history, the people of this island forged their path with extraordinary fortitude,” he told the crowd.

A long-running pandemic curfew was suspended to allow Barbadians to enjoy festivities, which included projections at various points across the country and large fireworks displays timed to mark the historic transition.