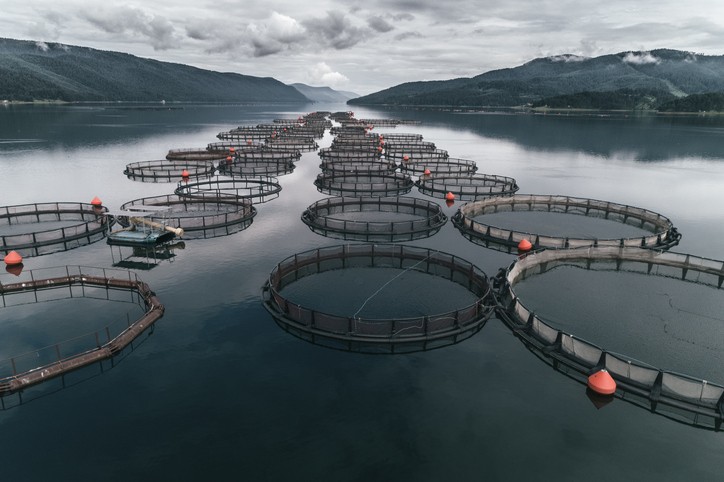 Most Canadian aquaculture operations have been exempted from a new United States rule requiring that seafood imports prove they do not harm whales, seals and other marine mammals.

Starting in 2023, all seafood entering the U.S. that hasn’t been granted an exemption will have to demonstrate it is harvested with protections equivalent to those used in American fisheries — a so-called comparability finding now required under the U.S. Marine Mammal Protection Act.

Countries had until Tuesday of this week to apply for the comparability finding.

Since the pending rule change was announced in late 2016, the U.S. has created a list of foreign fisheries with just two categories: those that are “exempt,” meaning a fishery poses little to no risk; and “export,” meaning there is more than a remote likelihood the fishery will kill or seriously injure marine mammals.