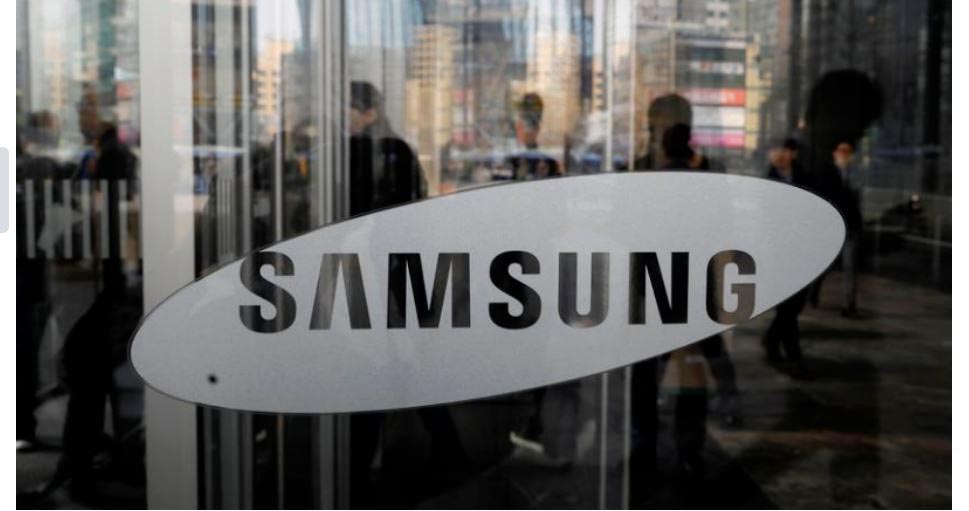 KARACHI: One of the world’s largest manufacturers of mobile phones, Samsung, has finally started production in Pakistan, lifting hopes of the authorities and the industry that this would cut down the import bill of the country in the months to come.

The development came to light on Tuesday at a meeting of the company’s top managers with the Senators who visited the production site in line with the plan to receive a briefing on the growing new sector and challenges ahead for the cellphones manufacturing industry in Pakistan.

“We were informed that Samsung has formally started its production,” Faisal Subzwari, chairman of the Senate’s Standing Committee on Industries and Production, told Dawn.

He headed a delegation of members of the Senate panel which visited Samsung’s production unit and an auto manufacturing plant, and held a meeting with the management of Export Processing Zone.