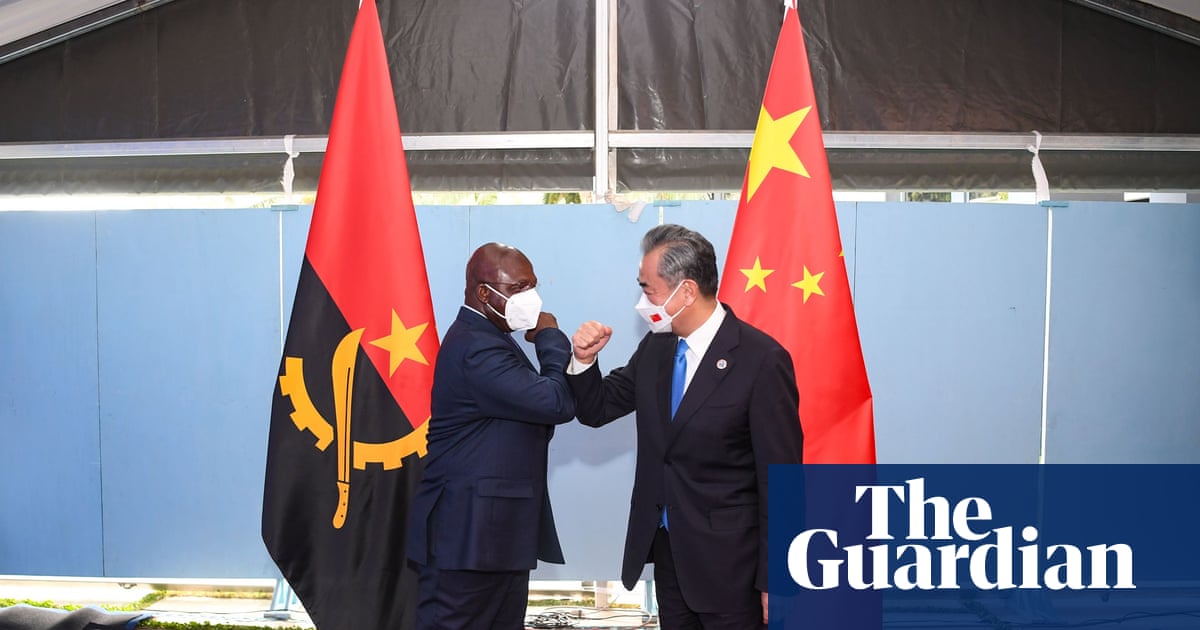 The EU’s plan to invest €300bn (£255bn) in global infrastructure will be better than China’s belt and road initiative, the European Commission president has said, as she announced a strategy to boost technology and public services in developing countries.

Ursula von der Leyen said the EU’s global gateway strategy was a positive offer for infrastructure development around the world and based on democratic values and transparency.

China’s belt and road initiative, often described as a 21st-century silk road, has enabled Beijing to extend its international influence by investing in more than 70 countries, accounting for half the world’s population and a quarter of GDP. Forecast to cost up to $1.3tn, it has helped countries in Asia, Africa and eastern Europe to get railways and ports connecting them to China, while often becoming heavily indebted to Beijing.

Von der Leyen, who came to office pledging to lead “a geopolitical commission”, said countries did not have enough options on finding investment for big infrastructure projects.

“When it comes to investment choices, they are currently relatively limited. And the few options that exist too often come with a lot of small print, which includes big consequences, be it financially, politically, but also often socially.”

China launched the belt and road initiative in 2013, but Von der Leyen was bullish that the EU could close the gap, although European spending was forecast to remain lower than the Chinese equivalent. “Yes definitely we are able to do that,” she said when asked.

“Countries [had] their experience with the Chinese investments and they need better and different offers,” she said, adding that the EU plan was “a true alternative”.

She pledged the EU would take a different tack. “We want to show that a democratic, value-driven approach can deliver on the most pressing challenges,” she said, citing the EU’s priorities of a green economy and digital technology.

Under the plans, the European Commission, the EU’s 27 member states and its lending arm, the European Investment Bank, would aim to generate €300bn in public and private funds by 2027, about €60bn a year. Possible projects the EU could support include green hydrogen, underwater data cables and spending in schools.

Analysts at Morgan Stanley have forecast the belt and road initiative could cost between $1.2tn and $1.3tn by 2027, although estimates vary.

She promised countries receiving EU-backed loans would define their priorities, while also reiterating the the bloc’s green and digital policy goals.

Reinhard Bütikofer, a German Green MEP who has long argued that the EU needs to take a more hard-headed approach to China, described the launch of the strategy as a breakthrough and an important step for the EU.

“Many partners around the world are ready to work with us to realise the global gateway strategy, in Asia, Africa and the Americas,” he said. “Now it’s a matter of effectively setting up the management of the strategy. Let’s walk the talk.”

But some cast doubt on whether the plans could succeed. Jonathan Holslag, a professor at the Free University of Brussels, argued that the commission was starting from “a rather naive view of the geo-economy”.

Writing for the U Observer website, he argued: “The Chinese Silk Road is and will remain primarily the result of Beijing earning hundreds of billions of euros from trade with the west and investing them abroad.

“As long as China runs a trade surplus of €540bn a year with the west, the global gateway’s €60bn [a year] will remain a bit like mopping up.”